The popular bi-annual program now in its 10th year offers visitors and New Yorkers the opportunity to purchase 2-for-1 tickets to 38 unique Off-Broadway productions from September 24 through October 7, 2018. Productions include critically acclaimed Avenue Q and Drunk Shakespeare, and fan favorites Gazillion Bubble Show, Puffs and STOMP. Of the participants, 22 are new to the program for fall 2018.

NYC Off-Broadway Week is produced by NYC & Company in partnership with The Off-Broadway League. NYC Off-Broadway Week will be promoted through exclusive content on NYCgo.com, out-of-home media in the five boroughs, print and digital advertising, commercials running in NYC taxicabs and through social media posts on @nycgo and with hashtag#NYCOffBroadwayWeek.

Since its launch in 2009, over 600 Off-Broadway productions have participated in NYC Off-Broadway Week. The program has also generated more than $3 million in revenue through ticket sales, of which more than 85,000 have been sold. 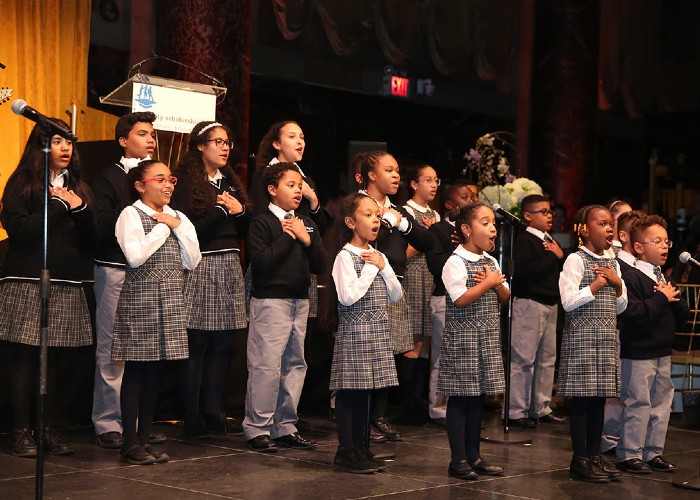 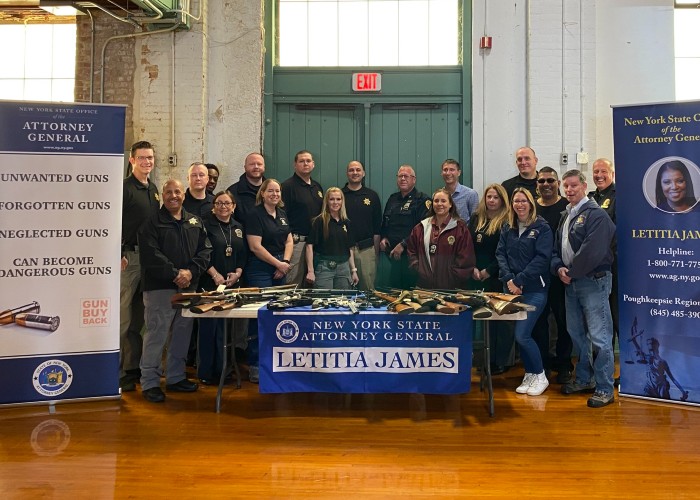 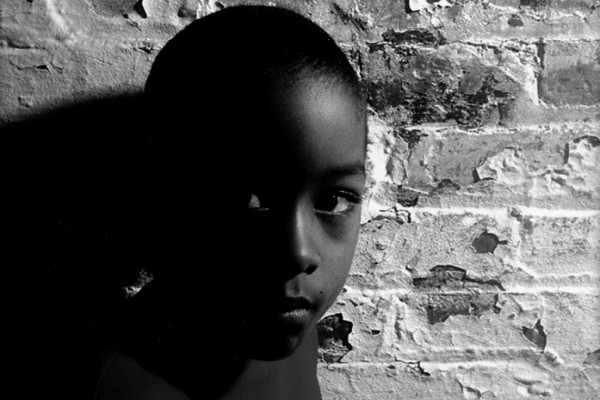