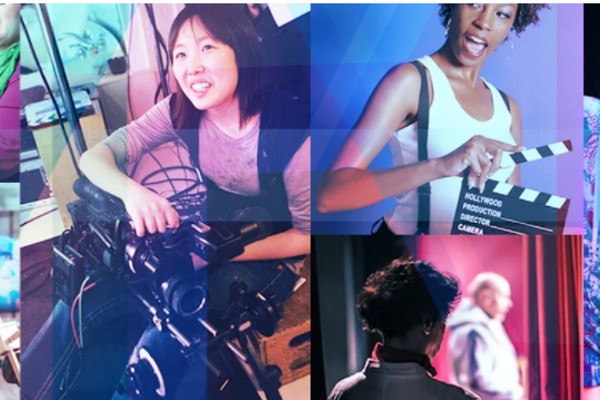 The Mayor’s Office of Media and Entertainment (MOME) announces the debut of the NYC Women’s Fund Showcase, on the NYC Life Channel on Friday, October 15, 2021, at 8pm, with new episodes airing weekly.

A mix of documentary and comedy shorts, feature and series length work, this inaugural four-part showcase chronicles the mosaic of artist, immigrant, and LGBTQ+ life in New York City created by past recipients of the NYC Women’s Fund for Media, Music and Theatre.

The fund, which is currently accepting applications for its third round at www.nyfa.org/nycwomensfund, was established by the NYC’s Mayor’s Office of Media & Entertainment in 2019 to advance equal representation for films made by, for, or about those who identify as women.

It is administered by New York Foundation for the Arts (NYFA). The projects featured in this showcase reflect the voices and perspectives of eight 2019 NYC Women’s Fund recipients of finishing grants:

The New York Foundation for the Arts

The New York Foundation for the Arts (NYFA) was established in 1971 to empower artists at critical stages in their creative lives. Today, the nonprofit organization’s programs and services are far-reaching and are rooted in a wealth of physical and online resources.

Each year, NYFA awards more than $3 million in cash grants to individual visual, performing, and literary artists throughout the United States. NYFA’s Fiscal Sponsorship program, one of the oldest and most reputable in the country, helps national artists and arts organizations raise and manage an average of $4 million annually.

NYFA’s Learning programs, including its Artist as Entrepreneur and Immigrant Artist Mentoring Program, provide thousands of artists, creatives, and arts administrators with professional development training and support. NYFA’s website, NYFA.org, is used by more than 1 million people and features more than 20,000 opportunities and resources available to artists in all disciplines.

The mission of the Mayor’s Office of Media and Entertainment (MOME) is to ensure New York City continues to be the creative capital of the world by supporting film, television, theatre, music, publishing, advertising and digital content, and ensuring those industries work for New Yorkers.

In 2019, the creative industries accounted for more than 500,000 local jobs and annually, have an economic impact of $150 billion. MOME comprises four divisions: The Office of Film, Theatre and Broadcasting; NYC Media; the Office of Nightlife; and educational and workforce development initiatives.