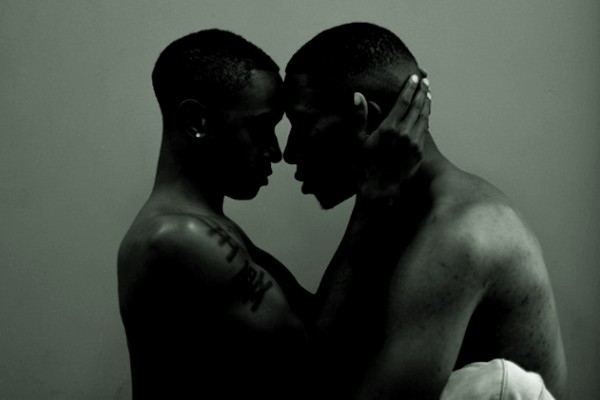 “16 Days of Activism Against Gender-Based Violence” campaign today to raise awareness about the far reaching consequences of gender-based violence (GBV) and to urge government, community, corporate, and philanthropic sectors to develop strategies that eliminate GBV.

Since 2014, New York City has brought this crucial international campaign, which runs from November 25, 2021, International Day to End Violence against Women, to December 10, International Human Rights Day, to the local level as part of its efforts to address GBV and to ensure access to inclusive services for all survivors of GBV.

“All New Yorkers, regardless of their gender identity or expression, should enjoy the right to work and play, with security and dignity, in both public and private spaces,” said NYC First Lady Chirlane McCray. “Too many women, transgender, and gender non-binary New Yorkers continue to feel threatened and unsafe in our City, and that is not acceptable. I encourage all New Yorkers to join the “16 Days of Activism Campaign” against gender-based violence. This battle ends when the violence ends.”

“16 Days” events are held around the city to raise awareness about GBV and to share critical information about resources for survivors. New Yorkers are encouraged to help spread awareness about GBV by wearing the campaign color orange on November 30 and posting on social media using the hashtags #NYCAgainstGBV #OrangeTheWorld. Buildings and landmarks around the city including City Hall, the World Trade Center, the Bank of America Tower, 4 Times Square, Gracie Mansion, the David Dinkins Municipal Building, Queens Borough Hall, Brooklyn Borough Hall, Staten Island Borough Hall and more will also light up in orange in support.

For the second year in a row New York City will partner with Hollaback! and L’Oréal Paris during “16 Days” to present “Stand Up Against Street Harassment” training sessions.

Signing up for a bystander intervention training session or hosting a training gives participants tools to intervene safely when witnessing street harassment.

ENDGBV will host the December 8th event, “Gender-Based Violence (GBV) in the Community: What Is It and What Can We Do?” to help increase familiarity with various forms of GBV and other intersecting interpersonal violence issues, the impact that interpersonal violence has on individuals and the community, and to hear about best practices that can be implemented in daily life to respond to survivors.

Leading up to the “16 Days” campaign, the City strengthened its commitment to employees experiencing GBV through Executive Order 85, creating a NYC Domestic and Gender-Based Violence Workplace Policy for City employees.

The Workplace Policy standardizes survivor-centered and trauma-informed responses for employees experiencing domestic and gender-based violence in the workplace or in their personal lives by providing a point of contact at every agency that can provide confidential support and direct connection to ENDGBV and the City’s resources for survivors.

“Awareness is the greatest tool we have in stopping gender-based violence,” said Cecile Noel, Commissioner, NYC Mayor’s Office to End Domestic and Gender-Based Violence. “New Yorkers can take a stand for survivors by joining ‘16 Days.’ The powerful energy of working together breaks the silence which surrounds gender-based violence and supports survivors in accessing critical help and resources. We hope New Yorkers will answer the call to action by wearing orange on Tuesday and by helping make sure survivors know help is available for them and their families.”

“COVID-19 exacerbated conditions for many New Yorkers resulting in increased incidences of girls, women, transgender and gender non-binary New Yorkers feeling unsafe,” said Jacqueline Ebanks, Executive Director of the Commission on Gender Equity. “16 Days Activism Against Gender-Based Violence provides all of us an opportunity to learn how to show up against gender-based violence in our homes, schools, workplaces, and streets.  Together, we can make New York City safe and free from all forms of gender- and race-based violence.”

The Mayor’s Office to End Domestic and Gender-Based Violence

The NYC Family Justice Centers are co‐located multi-disciplinary service centers providing vital social services, civil legal, and criminal justice assistance for survivors of domestic and gender-based violence and their children—all under one roof. For more information, visit nyc.gov/ENDGBV or visit us on visit us on Facebook, Instagram or Twitter.

The Commission on Gender Equity

Focusing across the areas of economic mobility and opportunity, health and reproductive justice, and safety CGE ensures that the City leads in the development and implementation of best practices in gender-equitable policies and programs for its workforce and its residents.