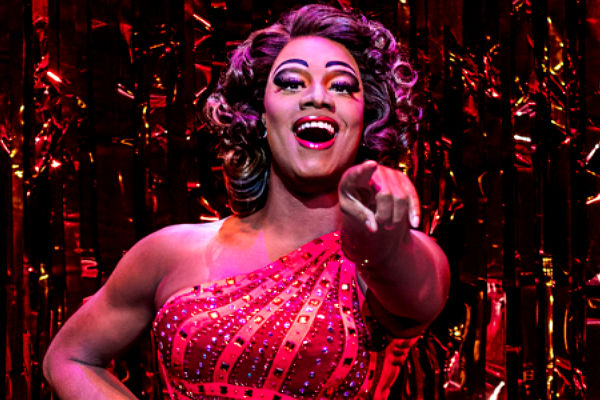 NYC & Company, New York City’s official destination marketing organization, announced NYC Broadway Week tickets are on sale to the public today beginning at 10:30am EST. The popular biannual program, now in its eighth year, will run September 3 through September 16, 2018, offering visitors and New Yorkers the opportunity to purchase two-for-one tickets to more than 20 Broadway shows. Of the participants, eleven are new to the program for fall 2018. Tickets for NYC Broadway Week can be purchased now at nycgo.com/broadwayweek

“Seeing a Broadway show is a quintessential New York City experience, always offering visitors a unique and memorable opportunity to sample some of the best talent our destination has to offer,” said Fred Dixon, president and CEO of NYC & Company. “Whether it’s sampling a new production for the first time or taking in a classic, NYC & Company’s 2-for-1 Broadway Week promotion gives locals and visitors the chance to sample incredible theater at an advantageous price point.”

The 24 shows participating in NYC Broadway Week fall 2018 are:*

“There is truly something for everyone to enjoy on Broadway—from classic favorites to new musicals and plays including family-friendly productions, adaptations, comedies, revivals and more—with so many choices you can’t go wrong,” said Charlotte St. Martin, president of The Broadway League. “Our long-standing partnership with NYC & Company on NYC Broadway Week allows visitors to easily experience the greatest theater destination in the world, New York City!”

NYC & Company will once again host the NYC Broadway Week Sweeps, a new program element that launched last year. Broadway fans will have an opportunity to enter for a chance to win a free pair of tickets for performances from September 5‒16. Visit nycbroadwayweeksweeps.com to enter (official rules and terms and conditions apply; see website).

NYC Broadway Week is produced by NYC & Company in partnership with, The Broadway League, Ticketmaster, Telecharge, Audience Rewards and with support from AARP. NYC Broadway Week will be promoted through exclusive content on NYCgo.com, out-of-home media in the five boroughs, print and digital advertising, commercials running in NYC taxicabs and through social media posts on @nycgo and with hashtag #NYCBroadwayWeek.

Since its launch in January 2011, NYC Broadway Week has cumulatively sold more than 1,225,000 tickets, generating nearly $84 million in revenue for Broadway.

For all there is to do and see in New York City, visit nycgo.com