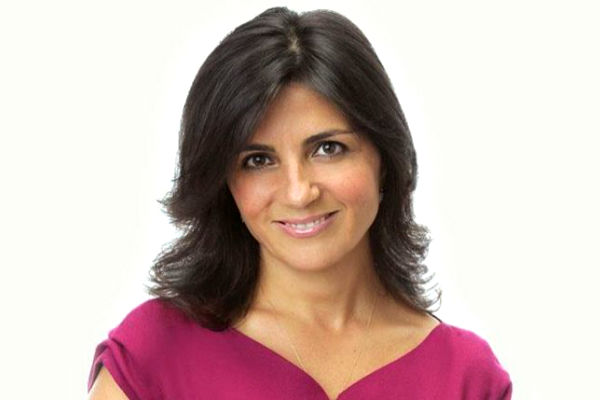 The Harlem-based New York Association of Black Journalists is distressed by the accusations against Barbara Fedida, ABC News’ senior vice president of talent and business.

Fedida is accused of spewing racist, offensive and abusive statements toward and about journalists of color employed by the network, specifically Robin Roberts, for several years, according to an article published Saturday by HuffPost.

We are extremely troubled that a high-ranking executive is alleged to have created such a toxic work environment for journalists of color — and that this behavior was allegedly longstanding.

We contacted ABC News for a response to the claims Saturday.

The network issued the same statement that it sent to HuffPost: “There are deeply disturbing allegations in this story that we need to investigate, and we have placed Barbara Fedida on administrative leave while we conduct a thorough and complete investigation. These allegations do not represent the values and culture of ABC News, where we strive to make everyone feel respected in a thriving, diverse and inclusive workplace.”

The New York Association of Black Journalists joins the National Association of Black Journalists in calling for action from ABC News and its parent company, The Walt Disney Co., that would include the launching of an investigation led by an independent law firm; waiving confidentiality agreements with employees of color to allow them to speak on the record; and the hiring of an African American person to lead ABC’s diversity-in-hiring program.

Founded in 1976, the New York Association of Black Journalists is a nonprofit whose members are journalists, public relations professionals and college students. The organization advocates for newsroom diversity and fair media coverage of black communities and provides professional development and networking opportunities for chapter members.