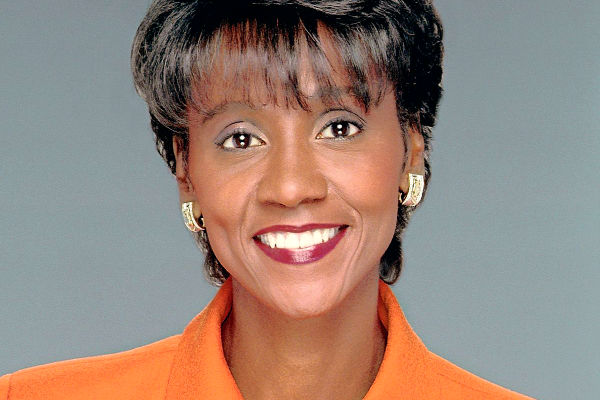 The op-ed written by Arkansas Republican Sen. Tom Cotton, who called for a military response to protests. We stand with The New York Times’ union members who said Cotton’s piece sends a message of hate during a time when demonstrators are demanding their voices be heard to put an end to police brutality.

NYABJ also echoes the sentiments of the National Association of Black Journalists President Dorothy Tucker and other NABJ chapters that have condemned a June 2, 2020, headline in The Philadelphia Inquirer and the racists comments made by the recently terminated hosts of “The Kimberly & Beck Show” in Rochester, N.Y.

“These types of incidents are nothing new to most journalists and media professionals,” said Vance Lang, president of NYABJ. “Without diverse representation and advocacy in newsrooms, it is easy to create an environment where these things are seen as OK.”

NYABJ is pleased that the Times acknowledged on Thursday that the op-ed did not meet its standards.

However, on the heels of these seemingly tone-deaf incidents across newsrooms, NYABJ is working to change this narrative. The chapter will soon be inviting media managers to join us and other NABJ Region I chapters for a virtual town hall forum to have a constructive conversation about these issues.

Also, within the last week, there have been many instances of journalists being assaulted and arrested by law enforcement while covering protests across the country. There is no question that we are against any threats to journalists in pursuit of the truth.

As President Tucker said in her video message this week, “Journalism is Not a Crime.” We urge any members of any local NABJ chapter to keep their cameras and audio recording, have their police-issued press passes visible, and continue to exercise their First Amendment rights. Freelancers should ensure that media outlets with which they are contracted will support them if something goes wrong.

If you have any questions, please feel free to reach out to president@nyabj.org.

Founded in 1976, the New York Association of Black Journalists is a nonprofit organization whose members are journalists, public relations professionals and college students. The organization advocates for newsroom diversity and fair media coverage of black communities.