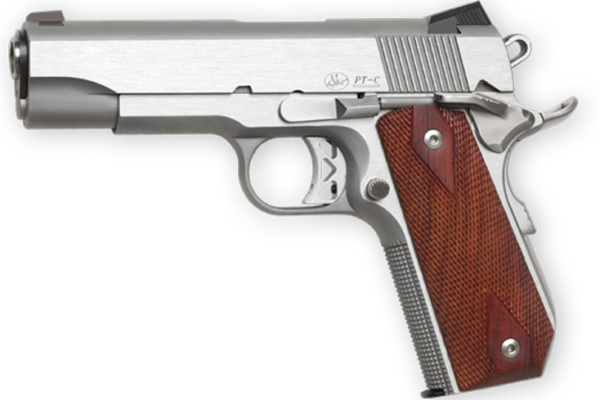 “If you can’t pass a background check to get a gun, then you shouldn’t be able to get a gun, period. The unfinished receiver loophole lets anyone get their hands on the parts needed to build an untraceable, unregistered AR-15 without ever going through a background check, and with gun violence surging across the country, now is the time to take action to close dangerous loopholes that needlessly put the safety of New Yorkers at risk,” said bill sponsor Senator Anna M. Kaplan. “I’m immensely proud to sponsor ‘The Scott J. Beigel Unfinished Receiver Act,’ which will close the dangerous unfinished receiver loophole, because I know that it will save lives, just like Scott Beigel did when he gave his life to protect his students from gunfire during the attack on Marjory Stoneman Douglas High School. I’m so grateful to Scott’s parents Linda and Michael for their passionate advocacy for sensible gun safety laws, to Senator Brad Hoylman and Assemblymember Chuck Lavine for their leadership and partnership on this legislation, and I’m thankful for the leadership of Senate Majority Leader Andrea-Stewart Cousins for always ensuring that the Senate is responsive to the needs of our community.”

Bill Sponsor, Senator Brad Hoylman said, “Nearly 10,000 ghost guns were recovered by law enforcement nationally in 2019, according to ATF—that’s thousands of dangerous firearms in the hands of individuals who didn’t have to pass a background check. New York enacted historic gun safety legislation in 2013, but these untraceable weapons can evade the strong protections we fought so hard to pass. In the midst of a global pandemic, traditional gun sales hit record highs and ghost gun retailers reported sky-high demand. New Yorkers need to be protected from these dangerous weapons, and that’s why I’m proud to sponsor the Jose Webster Untraceable Firearms Act with Assembly Member Linda B. Rosenthal. Our bill will ban the sale and possession of ghost guns and ensure law enforcement has the necessary tools to track the manufacture and sale of all guns in New York. I’m pleased it has passed today alongside the Scott J. Beigel Unfinished Receiver Act, legislation sponsored by Senator Anna Kaplan and Assembly Member Charles Lavine, making up a comprehensive legislative package that will provide New Yorkers with the strongest ghost gun protections in the nation. I’m honored to pass this bill today in memory of Jose Webster, a teenager from New York City who lost his life due to gun violence. I’m deeply grateful for the advocacy and support of his sister Nathalie Arzu and for the leadership of Senate Majority Leader Andrea Stewart-Cousins.”

During the COVID-19 crisis, gun violence has spiked; so have sales of firearms and ghost guns. At the beginning of the pandemic, gun manufacturers reported massive sales of ghost gun kits; at least 16 manufacturers told customers they were experiencing shipping delays due to a high volume of orders.

Ghost guns continue to pose a threat, both in New York and nationwide. Earlier this year, a 36 year-old Saratoga County man pled guilty to firearm charges after admitting he conspired to build and sell ghost guns. ProPublica reported that the “Boogaloo Boys,” a right-wing militia group involved with the January 6 Capitol riots, have embraced ghost guns as one of their preferred weapons.

“The Scott J. Beigel Unfinished Receivers Act”, sponsored by Senator Anna M. Kaplan and Assemblymember Charles Lavine, specifically addresses the proliferation of “unfinished receivers” or “80% Receivers” which can be purchased online without a background check and which are easily converted into operable firearms by people with limited skills.

Senator Kaplan and Assemblymember Lavine’s legislation is named in memory of Scott J. Beigel, the hero teacher of Marjory Stoneman Douglas High School who lost his life during the shooting nearly three years ago while shielding his students from gunfire. Beigel’s parents, Linda Beigel Schulman and Michael Schulman of Long Island, are nationally recognized advocates in the fight against gun violence.

“The Jose Webster Untraceable Firearms Act” sponsored by Senator Brad Hoylman and Assemblymember Linda Rosenthal, prohibits the sale and possession of ghost guns and ensures law enforcement will be able to track the manufacture and sale of all guns in New York. The legislation:

Senator Hoylman and Assemblymember Rosenthal’s legislation is named in memory of Jose Webster, a young man from The Bronx killed by gun violence in 2011. 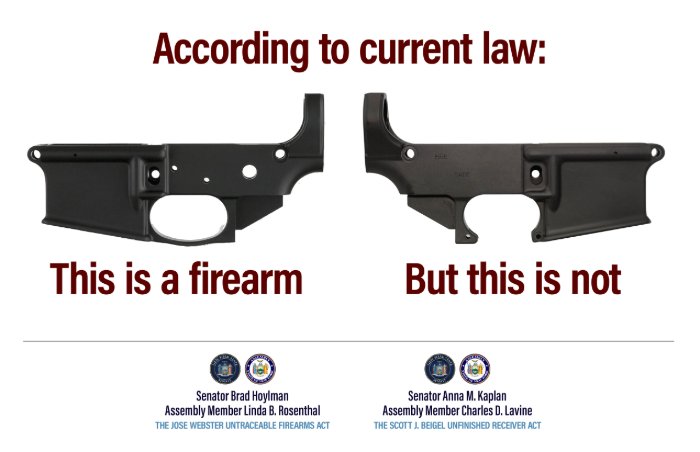 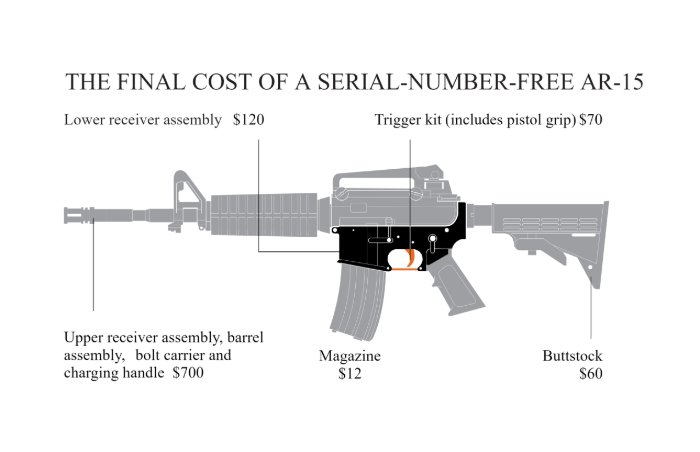 Now that the bills have passed both houses of the legislature, they go to the Governor for his consideration.