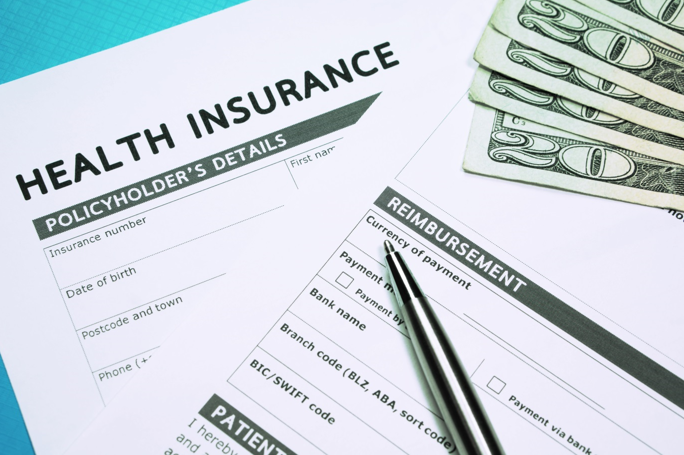 One of the impacts of a global internet community is learning that things we take for granted in America are seen as crazy in other countries.

We are all used to companies taking advantage of us, and it is no more blatant than in the insurance industry. Expensive insurance (sometimes mandated) is saddled with complex rules, the insurer has the ability to refuse payment with a low standard of justification, and insurers are protected from lawsuits. This is all in the name of ‘competition.’ Yet, companies make billions while individuals suffer.

In New York, the supremacy of insurance providers is particularly bad. It is famously difficult here to bring a claim against a company that has refused payment. Insurance companies want to keep it that way, which is why there is controversy around a NY bill that aims to empower policyholders to seek damages.

Senate Bill S6813 is co-sponsored by a number of Senators, including NY Senators James Gaughran and Gustavo Rivera. All of the co-sponsors are Democrats, which is perhaps unsurprising in our increasingly partisan Senate. However, this bill is not about political affiliation, and is rather a response to insurance companies not being held accountable for acting in bad faith.

What is this bill about and how can it help? Here’s what you need to know.

Senate Bill S6813 that is being brought to amend the insurance law seeks to allow policyholders to take action against insurers that refuse or delay coverage. The stated purpose of the bill is “to allow insurance policyholders and injured people to recover damages when an insurance company’s refusal to pay or unreasonable delay in paying a claim was not substantially justified.” In other words, policyholders will have the private right to take action to reclaim any losses sustained.

There is a reason this bill is needed. As things stand, there is remedial action you can take in New York against insurers acting badly, but it is limited. Furthermore, it does not take into account the damages caused by bad insurer conduct.

Let’s say you own a home that is rendered uninhabitable in an incident covered by your insurance, but your insurance refuses to pay. Even if your insurance agrees to pay at a later date, you will have spent a lot of money because of the delay. You would have had to find alternative accommodation. You may have had to take shortcuts when repairing your home due to a lack of funds.

You may have suffered at work because of your struggles taking care of your home with your insurance absent. In today’s world it is very possible your home also contains your office, leading to severe work issues. If you brought action against your insurance that refused your claim, you had to pay legal fees as well.

In other words, the bad conduct of insurance companies can have a very real impact on consumers, to the tune of thousands of dollars that, as things stand, cannot be claimed back.

You can find out more about how long an insurance company should take to pay out a claim. According to The Insurance Bulletin, this differs depending on state, as well as on the bills that protect consumers from the bad faith actions of insurers.

How does the new bill seek to change this?

The New York bill aims to empower consumers in cases when insurers are deemed to have acted in bad faith. This includes instances in which the insurer:

None of the above points will sound unreasonable to most consumers. Furthermore, many other states have bills which provide these protections to clients of insurance companies. Nevertheless, insurance companies are conducting a campaign to stop this bill from taking effect. They say that it will limit competition by giving the consumer the power of the law.

However, this is not something that is normal. In other countries with competitive insurance industries, companies are held to their word. They cannot simply get away with denying or delaying claims and causing huge losses to the client. They would never even consider trying to take away their clients’ right to bring legal action against them.

Whether this bill will pass is a question we will have to hang onto for now. Similar bills have passed in other parts of the U.S., so there is certainly hope.