Nooo, New Software Could Crack Down And Upset Everyone With An Account On Netflix 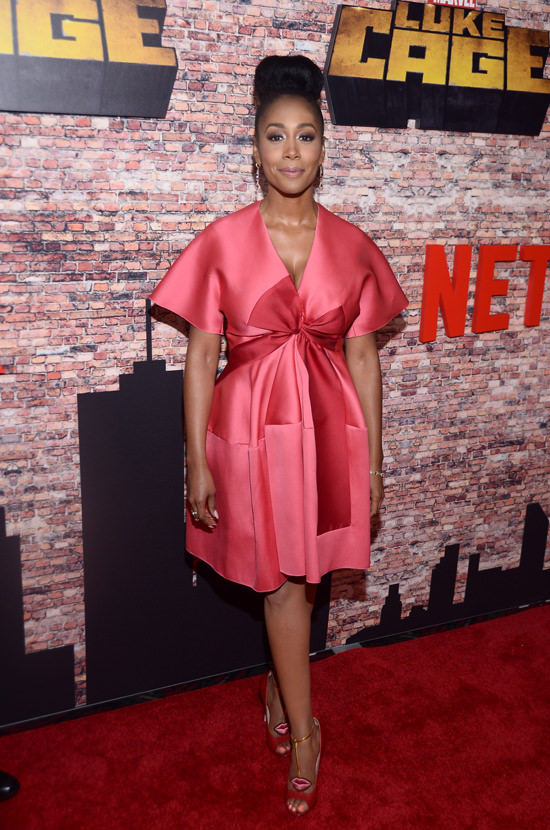 New technology unveiled at this year’s Consumer Electronics Show (CES) in Las Vegas could put an end to account sharing on streaming services such as Netflix, Amazon, and Hulu reports Consumer Affairs.

Video software provider Synamedia demonstrated new software that uses artificial intelligence to track down, analyze, and flag users that appear to be logged in at different locations or taking advantage of a “family plan.”

When the system uncovers an instance like this, the user would be asked to upgrade to a premium account that includes sharing. The company said the new software is currently being tested.

“Casual credentials sharing is becoming too expensive to ignore,” the CPO of Synamedia said. “Our new solution gives operators the ability to take action.”

“Many casual users will be happy to pay an additional fee for a premium, shared service with a greater number of concurrent users. It’s a great way to keep honest people honest while benefiting from an incremental revenue stream,” he said.

A poll conducted in 2018 showed that 12 percent of all Netflix users are not paying for the service, which could cost Netflix over $500 million per year in revenue. Synamedia cited its own statistics, showing that about one in four millennials shares their Netflix credentials.