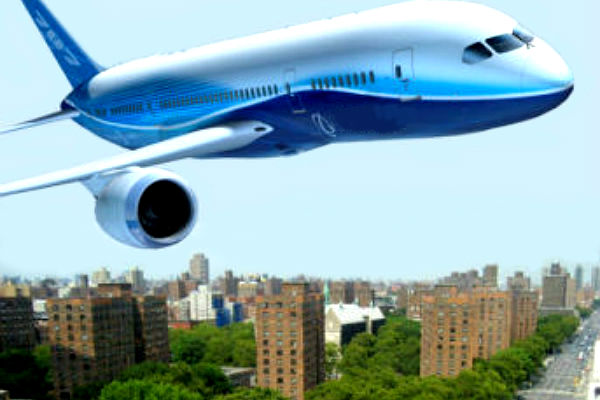 Now that COVID-19 restrictions are being lifted from the West to the East Coast and airlines are filling up flights again, carriers are also bringing back fees as a way to generate revenue.

Travelers who are anxious to jump on a flight and celebrate their escape from cabin fever should double-check terms and conditions before clicking the buy button.

If you’re concerned that the pandemic may reignite, you’d be smart to book a flight at a higher fee level just for the sake of sanity and flexibility.

If you’re a bargain shopper and want to book a flight now, here are the fee changes you should look for:

American Airlines: The first to flip the switch on waivers was American.

The company reverted back to making basic economy fares non-changeable and non-refundable for tickets bought on or after April 1, 2021.

Delta Air Lines: For travelers who purchased a Basic Economy ticket under Delta’s COVID-19 travel waivers on or before April 30, 2021, you can still make changes or cancel your ticket and receive an eCredit (not a full cash refund).

All Basic Economy fares purchased after April 30, 2021, are final, meaning these tickets are not changeable or refundable and you will not receive an eCredit upon cancellation reports Consumer Affairs.

Delta did include one caveat about Basic Economy tickets originating from Europe, Africa, and other international markets. Those “may be changeable for a fee.”

United Airlines: Basic Economy fee waivers have also been scrapped by United, but other fare levels are still waiver-worthy. “We’re permanently getting rid of change fees for most Economy and premium cabin tickets for travel within the U.S. This includes Alaska, Hawaii, Puerto Rico and the U.S. Virgin Islands,” the company stated. “There also won’t be change fees for other international travel originating in the U.S.”

However, the carrier did leave the door on Basic Economy fee waivers slightly ajar. It stated that “most Basic Economy tickets are excluded” and that travelers “may be able to request a refund online or by contacting us if your flight has been affected by a significant schedule change or if your flight was canceled without another option.”