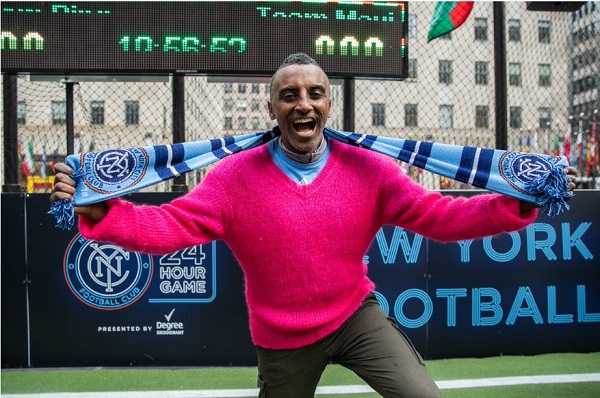 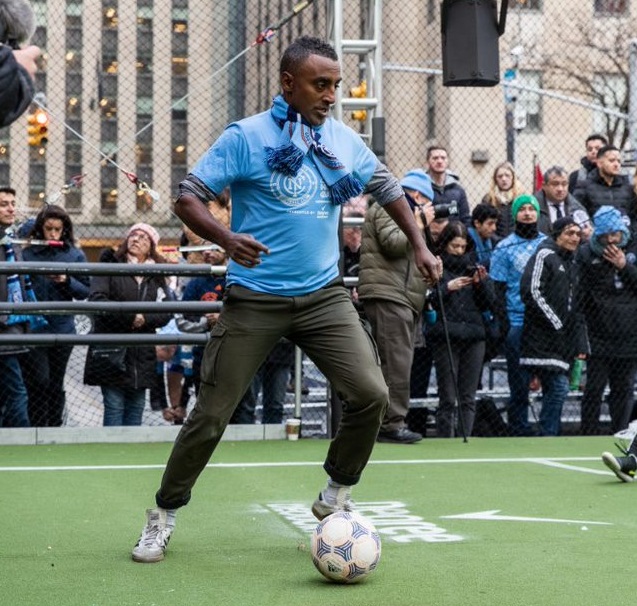 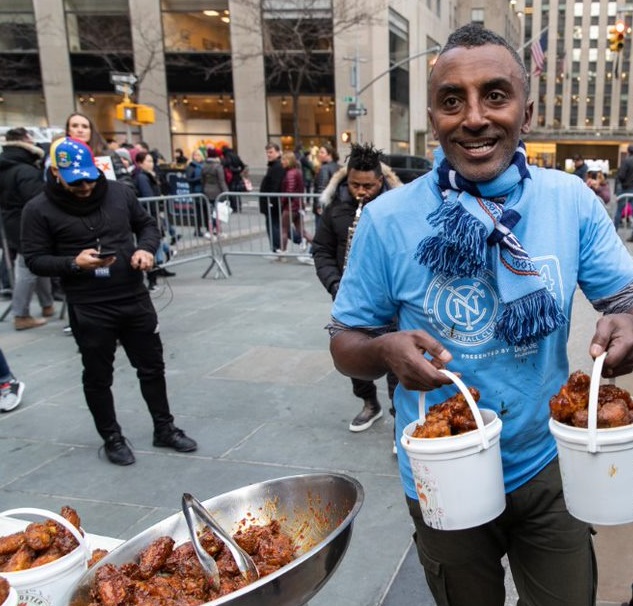 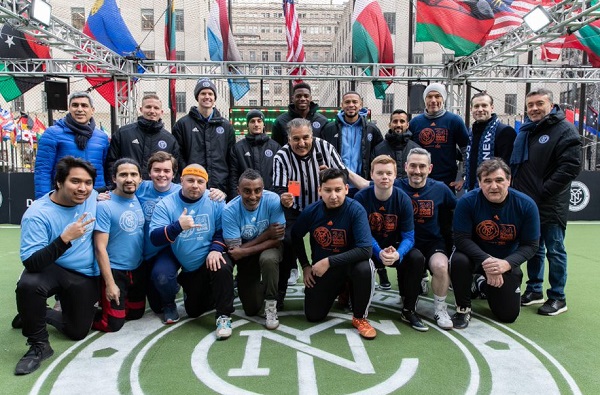 The event kickstarted a weekend that will culminate with NYCFC’s 2019 Home Opener at Yankee Stadium against D.C. United on Sunday at 3:00 p.m.