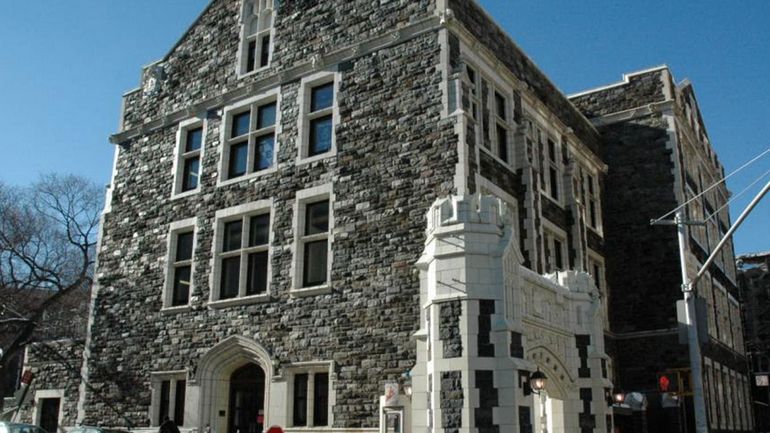 In order to keep the award, recipients have to maintain at least a 2.5 GPA and complete a work service requirement within seven years of graduation. The Caribbean nation university’s Free Tuition Scholarship Program comes from Act 8155 called, The Virgin Islands Higher Education Scholarship, according to The Virgin Islands Daily News. It was inspired by the need to increase retention to the college after the effects of Hurricane Maria in 2017.

According to Sen. Tregenza Roach, who also introduced the initial program, this opportunity will allow students to be able to continue their education without having to worry about finances: “It’s an exciting time for Virgin Island students and it’s an exciting time for the university,” he said. “[During Hurricane Maria] we saw students challenged economically who would return for one semester and not come back, maybe two semesters and not come back. I’m grateful to Gov. Mapp because he identified funding, the idea was preempted, it was before the legislation and so we fused the financial component of his bill to mine.” See what else he had to say this plan coming to life:

“There are individuals in the Virgin Islands who have put their educational dream on hold five, 10, 15 or even 20 or more years ago, said the 59-year-old reports Blavity. “This policy enables and inspires them to now pick back up those dreams, brush them off, and pursue the fulfillment of that degree that they never were able to achieve in the past because of financial limitations.”

Although UVI is the first HBCU to do something of this magnitude, other scholarships have been awarded to various black colleges and universities in the past. Just last year alone, the cast of A Different World gave away $100,000 to Southwestern Christian College, Beyoncé announced her Formation Scholars Program, and Kamala Harris and Doug Jones increased spending for these institutions to thrive.