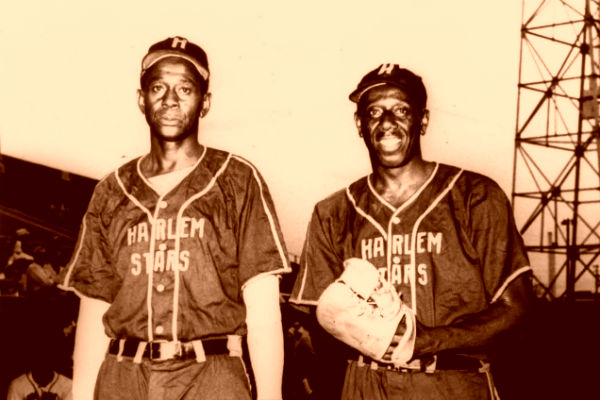 The New Jersey City University Center for the Arts will celebrate the 100th anniversary of the Negro Leagues on Saturday, August 29, 2020, at 3 pm, where players like Satchel Paige, Goose Tatum,

and many others played for the Harlem Stars and other teams.

Eastern with a virtual panel discussion, featuring two experts in the rich history of these historic leagues and their profound impact on the social advancement of America.

The event, entitled “A Celebration of the 100th Anniversary of the Negro Leagues” will feature Bob Kendrick, President of the Negro Leagues Baseball Museum (NLBM) in Kansas City, Mo. and Brian LoPinto, co-founder of Friends of Hinchliffe Stadium in Paterson, N.J.

The 2020 baseball season marks the centennial celebration of the Negro Leagues, which were formed in 1920. Under the guidance of Andrew “Rube” Foster — a former player, manager, and owner for the Chicago American Giants — an organized baseball league structure was formed in Kansas City. A century later, the stories of the Negro Leagues are ones of triumph and inspiration.

Kendrick has served as President of the NLBM since March 2011. With the summer-long celebration of the 100th anniversary across Major League Baseball delayed due to the COVID-19 pandemic, Kendrick has orchestrated the NLBM’s Tipping Your Cap campaign to commemorate those baseball players who were denied playing in the Major Leagues. The NLBM was founded in 1990; the privately funded, not-for-profit organization is dedicated to preserving and celebrating the rich history of African-American baseball. 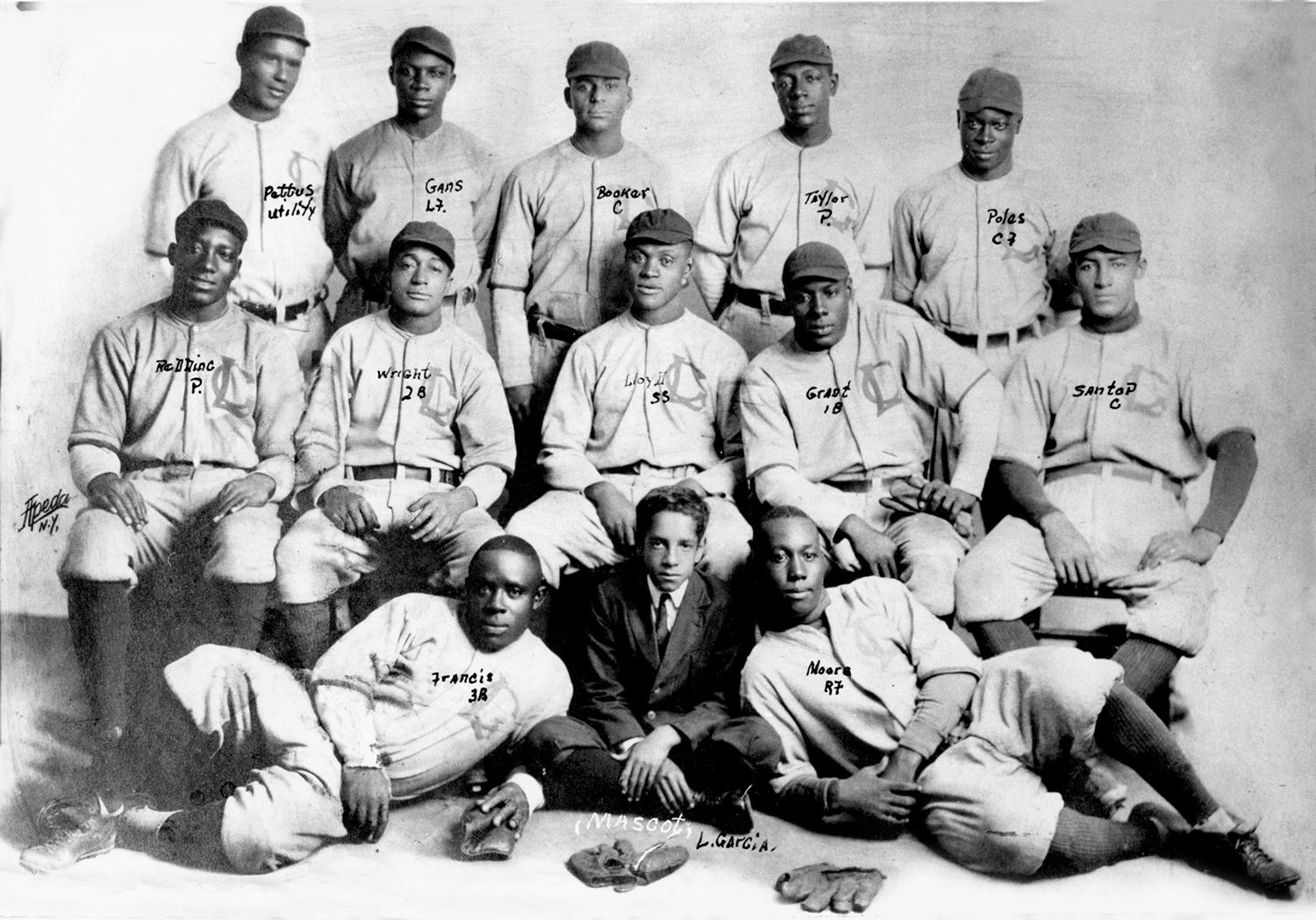 LoPinto, of Clifton, N.J., has worked for two decades to save, celebrate and restore Hinchliffe Stadium in Paterson — the last surviving major Negro League Stadium in the Northeast. His work has helped the stadium achieve national historic landmark status. The stadium was at one time the home field of future Major League Baseball Hall of Famer Larry Doby. Doby, a graduate of Paterson’s Eastside High School, broke the color barrier in the American League in July 1947, less than three months after Jackie Robinson became the first black man to play in the major leagues.

To reserve free tickets to this virtual event, click here.