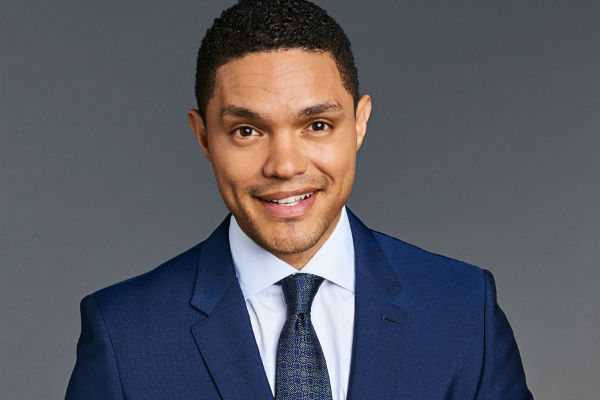 Nickelodeon, TIME and TIME for Kids today announced that submissions have opened for the first-ever Kid of the Year honor, a multiplatform initiative recognizing extraordinary young leaders who are making a positive impact in their communities.

Now through August 1, 2020, parents, teachers, friends and more, can nominate a kid (aged 8-16) who is doing incredible and inspiring things to make the world a better place.  Five honorees will be featured in a TV special—hosted by Trevor Noah (The Daily Show with Trevor Noah) and simulcast on Nick and the CBS Television Network in December–with one kid ultimately being recognized as TIME Kid of the Year and featured on a cover of TIME with a companion story in TIME For Kids.

The Kid of the Year TV special will also feature stars from entertainment, sports and pop culture surprising the honorees, as well as musical performances.  Each of the finalists will receive funds to further their respective causes and have the opportunity to serve as a Kid Reporter for TIME for Kids with exclusive access to a Nickelodeon event.

For official submission rules and additional information about the initiative, visit KidoftheYear2020.com.

Said Noah, “In the unprecedented times that we are living in today, it has been inspiring to see humanity come together to help one another, and I’ve been especially drawn to the stories of kids using their creativity to bring resources to their communities.  After all, the person who’s going to bring us a better tomorrow is a kid who’s out there doing it today!”

TIME is a global media brand that reaches a combined audience of more than 90 million around the world, including over 40 million digital visitors each month and 44 million social followers. A trusted destination for reporting and insight, TIME’s mission is to tell the stories that matter most, to lead conversations that change the world and to deepen understanding of the ideas and events that define our time.

With unparalleled access to the world’s most influential people, the immeasurable trust of consumers globally, an unrivaled power to convene, TIME is one of the world’s most recognizable media brands with renowned franchises that include the TIME 100 Most Influential People, Person of the Year, Firsts, Best Inventions, World’s Greatest Places and premium events including the TIME 100 Summit and Gala, TIME 100 Health Summit, TIME 100 Next and more.

Since 1995, TIME for Kids has delivered current events from TIME news bureaus around the world to millions of students in elementary and middle school classrooms across the U.S. Each week, TIME for Kids presents news in a format that teaches young readers to become critical thinkers and informed citizens. As an educational publication, the mission of TIME for Kids is to help teachers engage students with the world around them and inspire kids to join the conversation about current events.

Nickelodeon, now in its 41st year, is the number-one entertainment brand for kids. It has built a diverse, global business by putting kids first in everything it does. The brand includes television programming and production in the United States and around the world, plus consumer products, digital, location based experiences, publishing and feature films.