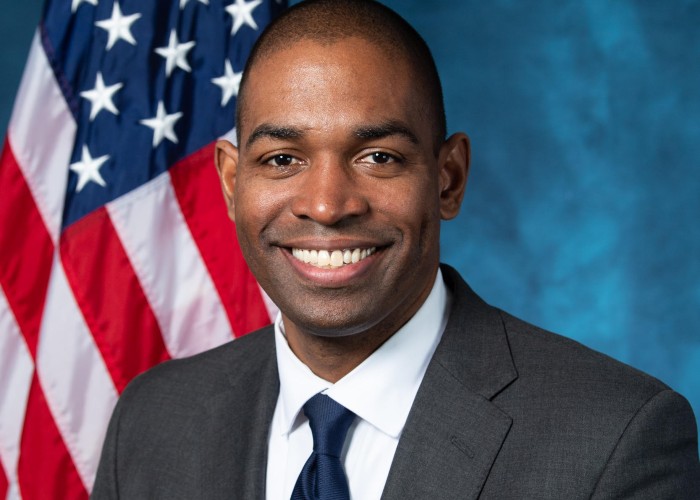 A first for the state and New York’s – and the country’s – Black and Hispanic communities, Delgado, a young Congressman considered a rising star in the delegation and in national politics, will be New York’s first Afro-Caribbean statewide official.

Dr. Ramon Tallaj is a leader in New York’s Latino community and an immigrant himself and leads SOMOS, a healthcare network of over 2500 doctors serving nearly 1 million patients, nearly all in lower-income communities of color in New York. He offered his reaction today.

“This is a first and a cause for joy. Governor Hochul’s selection of Antonio Delgado is a historic choice, not only for New York but for the millions of New York Latinos, especially Afro-Latinos, who are vastly underrepresented – until now. Today, many of us see ourselves as the Congressman ascending to one of the highest positions in New York. Representation is key. Visibility is key. Rep. Delgado has devoted his career in politics to fighting for working and middle-class families; for better health care, better nutrition, better schools, better housing, and supporting small businesses in diverse communities who, too often, fall through the cracks. Today, we see him, and we are confident that as our state’s Lieutenant Governor, he will see us. Along with the 2,500 doctors in the SOMOS network, we look forward to welcoming him to our communities and working closely with him to build a stronger, healthier New York, one block at a time.”