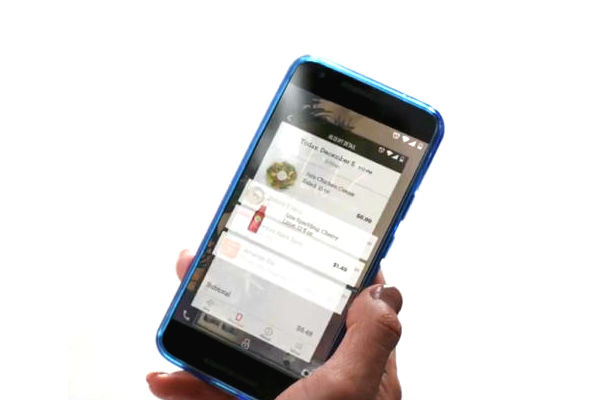 Anyone who has served time knows that phone calls can be prohibitively expensive. The calls are typically made possible with the money from inmate’s commissary accounts, which in turn are often funded by friends or family on the outside.

The jail telecommunications industry for years has been dominated by only a few companies. Inmate advocacy organizations say the are virtual monopolies that enjoy limited oversight by the Federal Communications Commission (FCC).

At Rikers Island in New York City, inmates paid 50 cents to make a call and 5 cents for each additional minute on the phone. The jail contracted with Securus Technologies, a prison telecommunications giant based in Dallas reports Consumer Affairs.

Under the new law in New York City, which was passed by the City Council in August but is only being implemented starting this week, the city will now cover the cost of 21 minutes worth of domestic calls every three hours per inmate.

“For too long have people in custody faced barriers to basic aspects of everyday life that can help create a more humane jail,” de Blasio said in a statement Tuesday. “With free phone calls, we’re eliminating one of those barriers and ensuring that people in custody have the opportunity to remain connected with their lawyers, families, and support networks that are so crucial to re-entry into one’s community.”