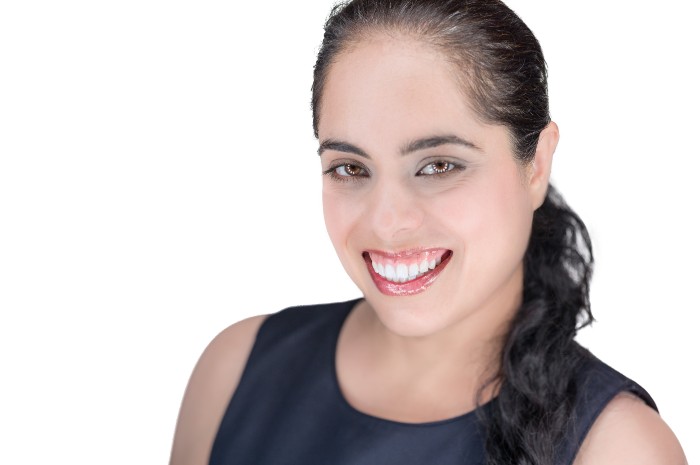 The Board of Directors of New York Cares, the city’s leading volunteer management organization committed to driving community impact through volunteerism.

Today announced the appointment of Sapreet K. Saluja as the organization’s next executive director, effective May 16, 2022.

Saluja is an accomplished and dynamic non-profit executive who has played key leadership roles at respected national youth, education, and civil rights organizations.

She succeeds Gary Bagley, who stepped down after serving as executive director for more than 13 years.

For the past several years, Saluja has held multiple senior management roles at Girl Scouts of the USA (GSUSA), one of the nation’s oldest and most respected youth organizations.

First as chief fund development officer and most recently as chief strategic partnerships and new ventures officer, she led the development and implementation of strategies that supported the organization’s partnerships and fundraising efforts, including initiatives that dramatically extended GSUSA’s reach and impact on girls and young women nationwide.

A committee of the New York Cares board led an exhaustive search process that identified Saluja as the strongest candidate to guide New York Cares forward in its mission to connect more than 20,000 individuals each year with over 67,000 volunteer positions in partnership with hundreds of nonprofits and schools that meet pressing community needs in New York’s most vulnerable communities.

“Sapreet is the ideal leader to advance New York Cares’ mission at a moment when this organization’s work has never been more critical,” said Board of Directors President Paul J. Taubman. “From the onset of the search process, we were incredibly impressed by Sapreet’s track record of accomplishment, her leadership credentials and philosophy, and her obvious passion for community-building, justice and equity. Together, they are the perfect match for New York Cares’ mission of meeting critical needs through volunteer service and deep community and corporate partnerships.”

“New York Cares is one of the most important and innovative organizations working to improve the lives of all New Yorkers, especially those whose struggles have only been exacerbated by the unprecedented challenges of the past two years,” said Saluja. “I am incredibly grateful to Paul and the board for giving me the opportunity to lead the remarkable New York Cares team, and equally energized about advancing the critical work this organization is doing to help move our city forward in a way that gives every New Yorker an opportunity to thrive.”

Prior to joining Girl Scouts, Saluja was the executive director of The Sikh Coalition, where she brought programs, partners and volunteers across the United States together to defend the rights of the Sikhs to practice their faith.

She was recognized as the first woman to lead a Sikh civil rights organization in the United States.

During her tenure, she pursued a series of strategic initiatives, including strengthening the Sikh Coalition’s engagement in California, deepening community relationships through new, cutting-edge development programs, and enhancing the media and communications strategy to amplify the organization’s visibility and impact.

The organizational budget and full-time staff tripled, as The Sikh Coalition became the nation’s largest and most impactful Sikh civil rights organization.

Earlier in her career, Saluja was managing director of strategy at Teach for America, where she developed human capital leadership strategies for work aimed at overcoming inequality in education.

She spent nearly three years as a United States Peace Corps volunteer in Uganda and Kenya, creating local programs in the areas of conservation, conflict resolution, and organizational development.

She received her B.S. in Marketing and International Business from the Leonard N. Stern School of Business at New York University and is a member of the Board of Directors at the Desmond Tutu Peace Foundation.

Through its Stand with Students education campaign last fall, the organization distributed 15,000 backpacks filled with school supplies and other essentials to students and families in New York City’s community schools.

Over the course of the pandemic, New York Cares has trained and connected tens of thousands of volunteers to virtual and on-the-ground projects that address urgent needs, including food insecurity, homelessness, mental health and educational inequities.

Volunteers have helped distribute more than 56 million meals since the pandemic began and made nearly 90,000 phone calls to veterans, seniors, and isolated New Yorkers.

As the largest volunteer network in NYC, New York Cares harnesses the passions of caring New Yorkers to build a more equitable city.

Each year, tens of thousands of New Yorkers make the city a better place by volunteering in programs at nonprofits and schools – improving education, meeting immediate needs, and revitalizing public spaces.