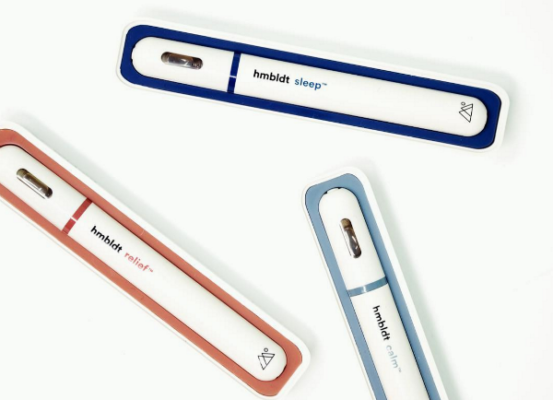 Over the weekend, New York Governor Andrew Cuomo announced he would issue an emergency order to ban flavored e-cigarette products.

The announcement comes just a few days after the Centers for Disease Control and Prevention (CDC) said it had identified nearly 400 cases of lung disease associated with e-cigarettes. As of last week, six deaths have now been linked to vaping.

Health officials have expressed deep concern over the “epidemic” of youth e-cigarette use that has unfolded over the past few years. Last week, the Trump administration announced that it’s moving toward a federal ban on flavored vaping products in an effort to reverse the trend reports Consumer Reports.

In a statement, Cuomo said New York is “confronting this crisis head-on” and taking a “nation-leading step to combat a public health emergency.”

“Vaping is dangerous. At a minimum, it is addicting young people to nicotine at a very early age,” Cuomo said on Sunday.

Cuomo noted that there has been a 160 percent increase from 2014 on e-cigarette flavors such as bubble gum, cotton candy, and “Captain Crunch.”

“Manufacturers of fruit and candy-flavored e-cigarettes are intentionally and recklessly targeting young people, and today we’re taking action to put an end to it,” he said.

Tobacco and menthol e-cigarette flavors wouldn’t be pulled from the market under the order, since these products can serve as a tool for adult smokers looking to discontinue their use of traditional cigarettes. However, “that could change in the future,” Cuomo said.

Cuomo has also signed an order that would put educational awareness programs on vaping into school systems. In July, the Democratic governor announced that New York would also be raising the minimum age to purchase tobacco to 21 beginning in November.