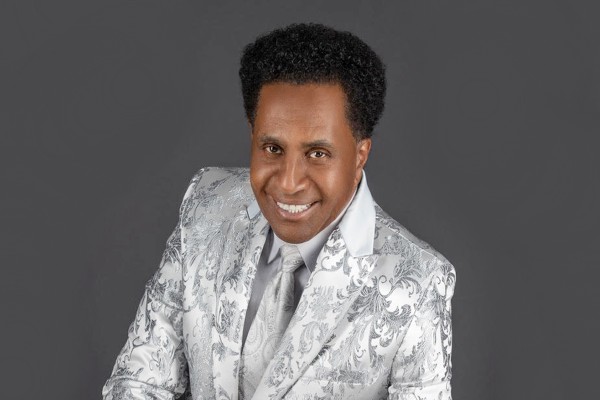 The other songs on the EP, The Millennium (Time to Begin Anew) and Emmett A Young Man, a tribute to Emmett Till and his mother, Mrs. Mamie Till Mobley.

It was in October 2017 in New York City, during the 100th Anniversary Celebration of Jazz Master and Icon Thelonious Monk, that Claude Jay was introduced to TS Monk, by Douglas V. Holloway, President Rhythm-A-Ning Entertainment. 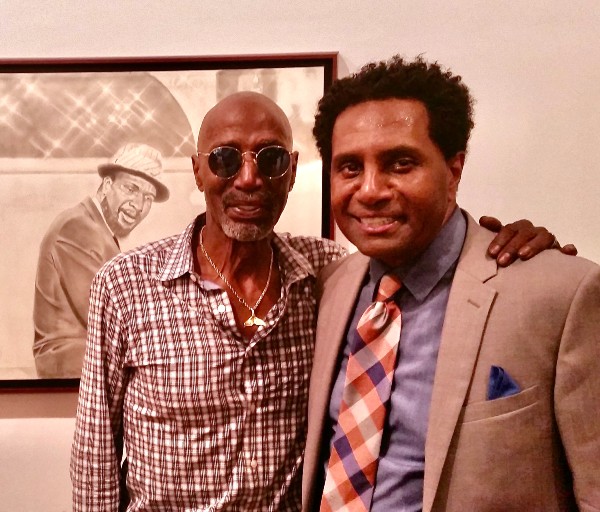 Douglas and Claude are elementary school friends and were neighbors growing up in Homewood, Pittsburgh, PA.

In his first conversation with TS Monk, TS said to Claude Jay you should write lyrics to Thelonious Monk’s songs.

Surprise and shocked, this statement hit a chord and resonated with Jay. This was a moment that was not easy to take in, “TS Monk ask me to write lyrics to, his father, Thelonious Monk’s music”.

Claude Jay took on this awesome task. He listened to, Straight No Chaser and heard it in a different way.

The new lyrics to Straight No Chaser brought forth a new title, Riding Along In New York City.

Growing up in Pittsburgh, Claude listened to many styles of music on the radio and on the family record player, R&B, Jazz, and Gospel.

A recording artist, it is not by chance, Claude Jay recorded this jazz EP Round Midnight.

Claude Jay says, “making this jazz album took me back to growing up in Pittsburgh listening to jazz and hearing of the great jazz artist in and from Pittsburgh”.

While on tour in Japan a reporter referred to Claude Jay as, “An Ambassador of Music”. Claude Jay has performed on stages and venues in New York City and in different parts of the world.

A recording artist of many genres of music, Claude Jay’s voice and music have been heard around the world. His recordings include dance classics, Love Is the Answer, Find Your Light and Be Alright (A Starter Jacket Remix), and his classic gospel and inspirational recording, the EP, Sweet, Sweet Spirit.

Claude Jay has work with and cross paths with jazz royalty. Claude Jay was an honor to sing an original scared jazz composition by Max Roache in Harlem.

Mr. Roache let Claude Jay know he was very pleased with how Claude sang his new jazz composition. Claude Jay’s mentors include his Uncle Al Cleveland, a Motown songwriter, he co-wrote, What’s Going On with Marvin Gaye and Obie Benson. 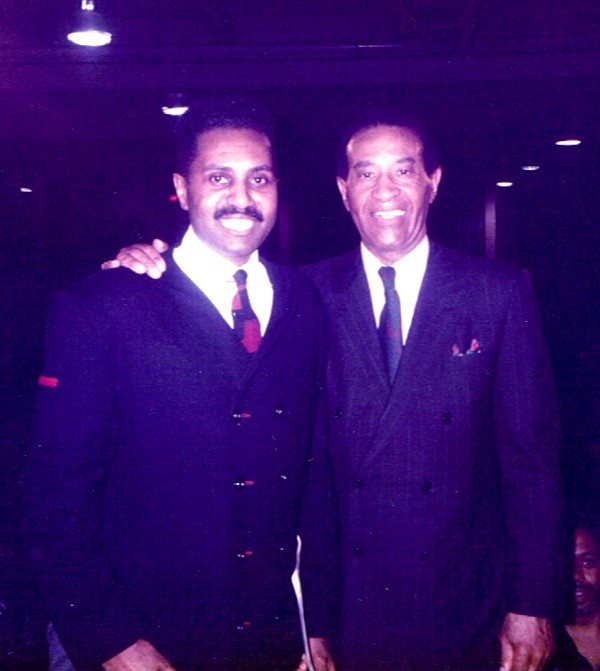 At 99 years old, Max Lucas shared many stories with Claude Jay about working with Billy Holiday, Louis Armstrong, and Nat King Cole. Claude Jay was honored to have a wonderful and inspiring conversation with jazz stylist and singer extraordinaire Jimmy Scott.

At that time, Jimmy Scott was in New York City to sing at a concert honoring Nancy Wilson.

Claude Jay, ambassador of music, continues to share and express his artistry, gifts, talent, and voice on his new jazz album, Round Midnight.