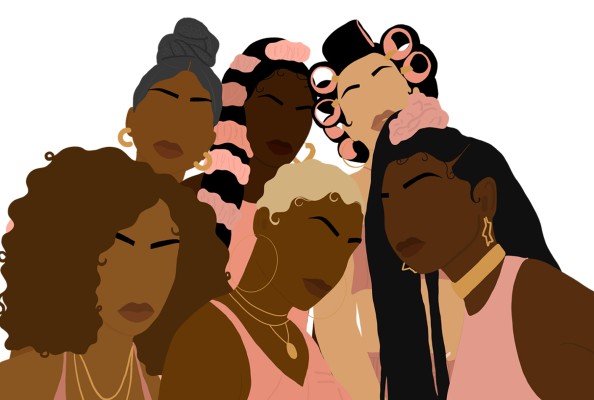 The highly anticipated Broadway revival of Ntozake Shange’s groundbreaking for colored girls who have considered suicide/ when the rainbow is enuf.

The revival is directed and choreographed by Tony Award nominee Camille A. Brown (Once On This Island, Choir Boy, co-director and choreographer of Fire Shut Up in My Bones) will begin performances on Friday, April 1, 2022 at the Booth Theatre (222 West 45th Street).

The fully reimagined production will open on Wednesday, April 20, 2022.

Tickets are now on sale for the 20-week limited engagement at www.telecharge.com. Full casting and creative team will be announced at a later date.

Join the circle as seven women share their stories and find strength in each other’s humor and passion through a fusion of poetry, dance, music, and song that explodes off the stage and resonates with all. It’s time for joy. It’s time for sisterhood. It’s time for colored girls.

Black girl magic is reborn. Ntozake Shange’s for colored girls who have considered suicide/ when the rainbow is enuf is the “landmark of American theater” (The New York Times) that blazed a trail for generations to come.

Now, this celebration of the power of Black womanhood returns to Broadway for the first time, reinvented, directed, and choreographed by “a true superstar of theater and dance” (NPR), Tony Award nominee Camille A. Brown.

And her vision is as fearlessly new as it is fiercely now.