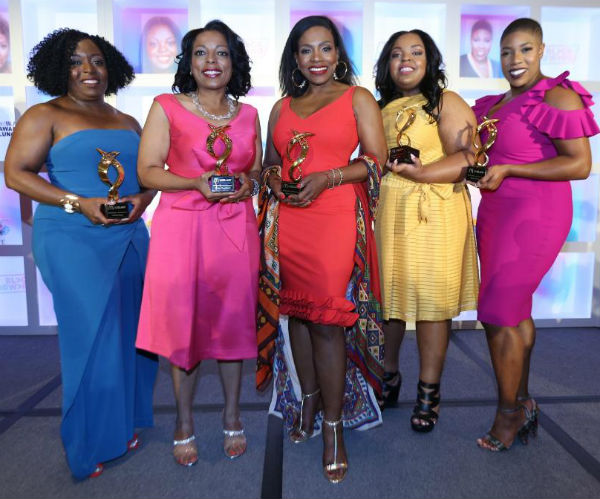 McDonald’s 365Black Awards take place annually to honor outstanding individuals who are committed to making positive contributions that strengthen the African-American community. The program launched in 2003 as an extension of the company’s 365Black platform, created to celebrate the pride, heritage and achievements of African-Americans year-round. Held in conjunction with ESSENCE Festival™ presented by Coca-Cola®, the event was hosted by actress Essence Atkins.

“It was a privilege to witness and take part in the celebration of our outstanding female honorees. Their accomplishments reflect the tenets of our 365Black platform,” said Kenny Mitchell, McDonald’s U.S. Vice President of Brand Marketing & Content. “Our 15 year-long partnership with ESSENCE and continuation of the 365Black Awards affirms our commitment to celebrating everyday people who are doing extraordinary things to positively move Black Forward.”

Those who were unable to attend the ceremony can follow @365Black on Twitter for commentary on the awards and join the conversation on all social platforms using #365BlackAwards.