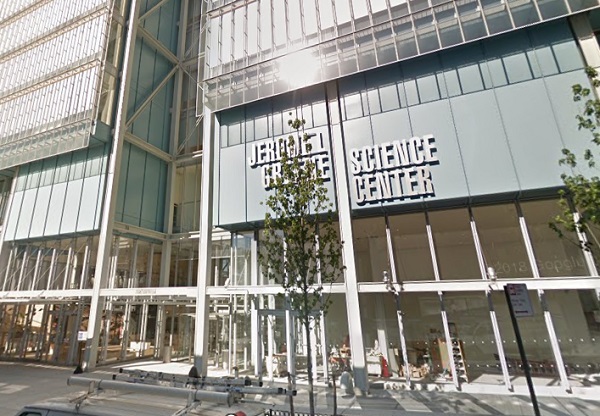 The to-be-named Manhattanville complex inside the Jerome L. Greene Science Center is still being built, with a slated summer 2020 debut. Food options are still TBD as well, though could include Sicilian-style pizza, Israeli-style hummus, and Southern food. A full-service restaurant with outdoor seating will also be on the premises, potentially serving Spanish tapas. Becker will be developing three of the concepts and helping “curate” the other four.

Though it’s inside a Columbia University property, the food hall at 3227 Broadway at West 130th Street will be open to the public. Other retailers there include Dear Mama Coffe and Steep Rock Bouldering. Besides permanent vendors, space will also host a seasonal weekend bazaar, when local vendors can sell their wares.

New York developer’s ongoing food hall obsession has hit Midtown, Downtown Brooklyn, lower Manhattan, and Flushing — but there aren’t as many uptown. This fall, Washington Heights’s first food hall will open, and Italian food company Cipriani has been planning to open a big one on the Upper West Side this year as well.