New Book Rise Up, Confronting A Country At The Crossroads By Rev Al Sharpton 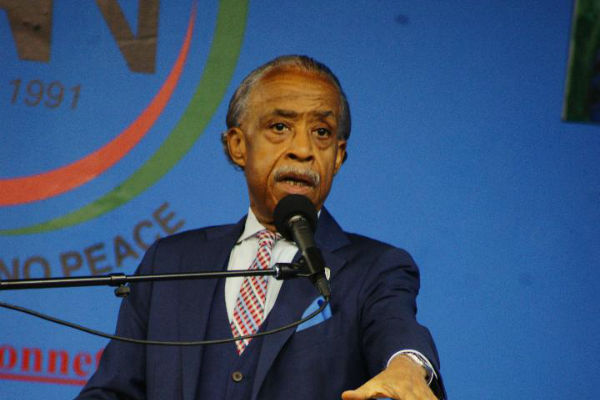 Beginning with a foreword by Michael Eric Dyson and closing with Harlem’s Rev. Al Sharpton’s moving eulogy for George Floyd,

Rise Up offers timeless lessons for anyone who’s stood at the crossroads of their personal or political life, weighing their choices of how to proceed.

“My Bed-Stuy (do or die) brother has been at the forefront of our battles again and again. From way back in da way back to this present revolution the world is in now, Rev. has been about Black Lives Matter from the jump, also at a time when it was not the most popular or hip thing to be about. I look forward, standing next to him, to see, to witness this new energy, this new

day that is about to be in these United States of America.” —Spike Lee

When the young Alfred Charles Sharpton told his mother he wanted to be a preacher, little did he know that his journey would also lead him to prominence as a politician, founder of the National Action Network, civil rights activist, and television and radio talk show host. 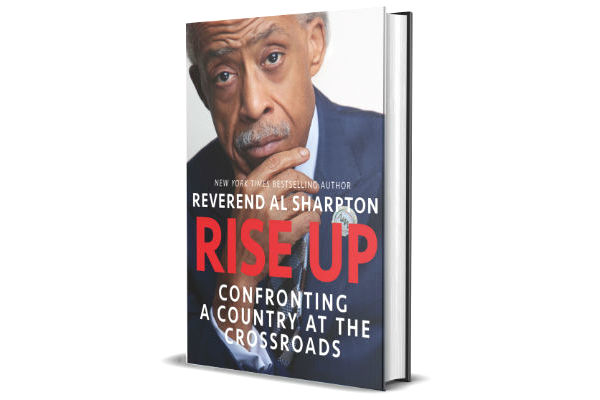 His enduring ability and willingness to take on the political power structure make him the preeminent voice for the modern era, a time unprecedented in its challenges.

“If you want to learn how to use your voice to change a nation, you should study closely this man—and this book.”—Van Jones

In Rise Up, Reverend Sharpton revisits the highlights of the Obama administration, the 2016 election, and Trump’s subsequent hold on the GOP, and draws on his decades-long experience with other key players in politics and activism, including Shirley Chisholm, Hillary Clinton, Dr. Martin Luther King Jr. and more.

“Full of history, honesty, and valuable suggestions, Rise Up should be a staple in every home, school and library as an essential primer on civil and political rights in America.” —Martin Luther King, III

The time has come to take a hard look at our collective failures and shortcomings and reclaim our core values in order to build a clear and just path forward for America. Our nation today stands at a crossroads—and change can’t wait.