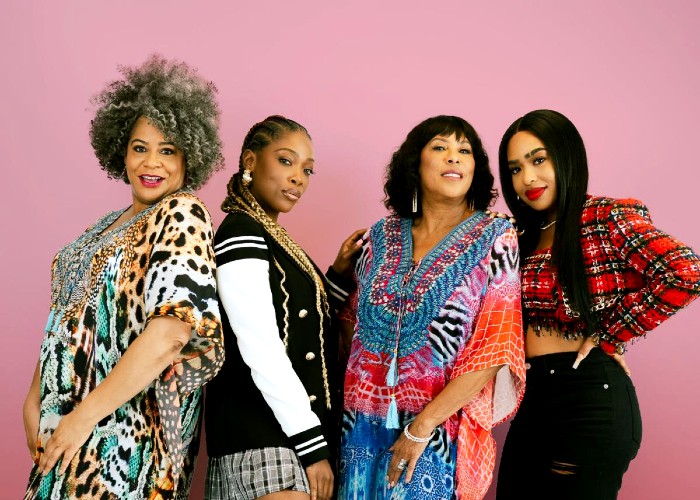 The lineup features an all-new original series about Black women that is written, produced, directed by, and starring Black women, “Finding Happy.”

“Finding Happy” is a dramedy following the Black female experience through the unfulfilled life of Yaz Carter, beginning with her unhappy 36th birthday.

The 10-episode debut season features Yaz’s loving-but-complicated family, her stagnant career in the evolving landscape of radio, and a merry-go-round of unrequited love while dating in the love desert of Atlanta.

“Finding Happy” reveals over time that true happiness can only be found within.

Kendra Jo serves as the showrunner/writer and co-creator along with Yasmine Coleman and Angela Wells.

Bounce is available to 98% of U.S. television homes free and over the air with a digital antenna, on cable, on DISH channel 359, over the top on Roku, Pluto TV, and Apple TV; on mobile devices via the Bounce app; and on the web via BounceTV.com.

Bounce is part of The E.W. Scripps Company.