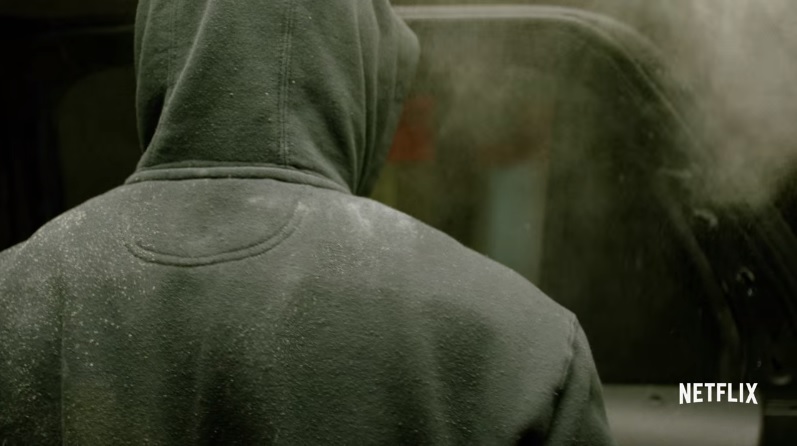 Popular Marvel series “Luke Cage” has been canceled by Netflix just days after it canceled others shows says the source. Due to the success and good reviews garnered by the show, fan s were looking forward to its third season after the second season was released to the Netflix.

Luke Cage is a marvel production about a convict who possesses superhuman strength and unbreakable skin that turned into a crime-fighting hero. In a joint statement, Netflix and Marvel Television announced the cancellation of the show’s third season.

“Unfortunately, Marvel’s Luke Cage will not return for a third season. Everyone at Marvel Television and Netflix is grateful to the dedicated showrunner, writers, cast and crew who brought Harlem’s Hero to life for the past two seasons, and to all the fans who have supported the series.”

The show was reportedly discontinued due to “creative differences and the inability to agree to terms for the third season of the show.”

There are rumors of Disney starting its own streaming site in 2019, perhaps fans can be hopeful that the series will be renewed and streamed on that service.