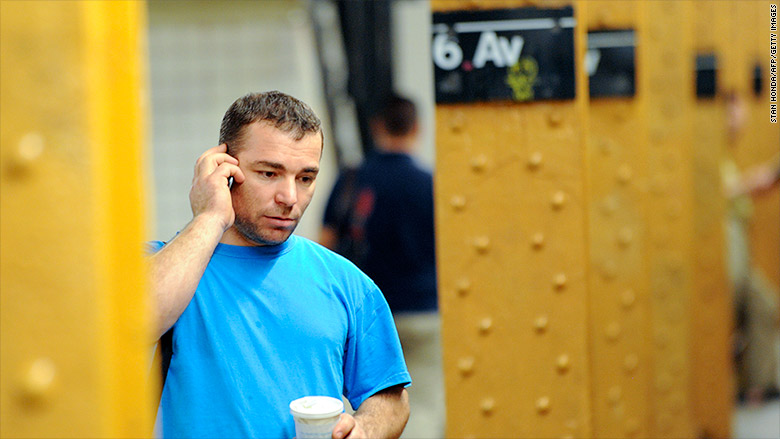 Nearly all underground subway stations from Harlem to Hollis, Queens will have cellular service on Monday, a year ahead of schedule, according to city and state officials.

Commuters will be able to text or call people from subway platforms underground. There will be cell coverage from all four major carriers: AT&T, Verizon, Sprint and T-Mobile.

The only exceptions are four stations undergoing renovations, including the South Ferry and 53rd Street stations in Manhattan and Prospect Ave and Bay Ridge stations in Brooklyn.

“We are reimagining our subway stations to meet the needs of the next generation,” New York Governor Andrew Cuomo said in a statement Thursday. “This will better connect New Yorkers who are on-the-go and build on our vision to reimagine the country’s busiest transportation network for the future.”

Wi-Fi service officially rolled out to all New York subway stations in the final days of 2016. So much for having a refuge from the Internet.