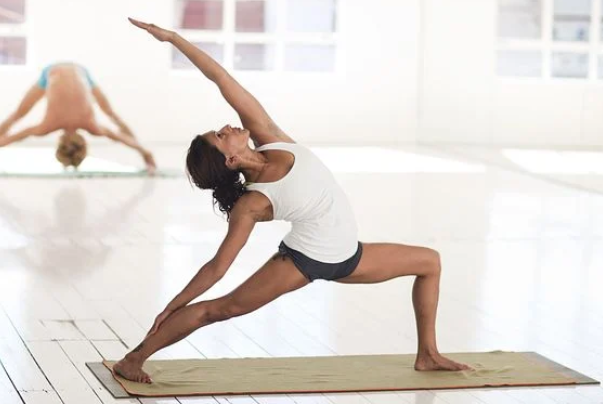 Several studies have shown how important exercise is to longevity, and now a new study is reinforcing just how much physical activity can extend a person’s lifespan.

The team said that looking at statistics through the lens of the number of lives saved can provide a better outlook on what is already being achieved.

“It tells us how much good is being done and helps us say ‘look how much benefit physical activity is already providing — let’s make things even better by increasing physical activity levels further,’” said researcher Dr. Tessa Strain.

The benefits of staying active

To understand just how beneficial physical activity can be for consumers, the researchers analyzed data from 168 countries.

The first step was analyzing what percentage of the population in each country was following the World Health Organization’s weekly physical activity recommendations; the second step was understanding how those totals equated to lives saved.

The researchers compared sedentary lifestyles to active lifestyles and then set out to predict how many deaths were prevented because of physical activity.

The study revealed that not only can physical activity reduce the likelihood of early death, but as more consumers adopt more active lifestyles, the rate of early deaths continues to decrease.

For this study, the researchers found that nearly four million deaths are prevented annually because of regular physical activity.

Making it a habit

Moving forward, the researchers want to flip the script on how consumers are used to hearing about these statistics reports Consumer Affairs.

Rather than working to eliminate problematic behaviors, the researchers recommend that consumers should be encouraged to adopt healthier habits — especially during quarantine — as the evidence continues to show how beneficial they are.

“Research into lifestyle factors such as a lack of physical activity, poor diet, drinking alcohol, and smoking, tends to focus on the harms these do to health,” said researcher Dr. Paul Kelly. “This helps create a narrative to try and prevent and reduce these behaviors.”