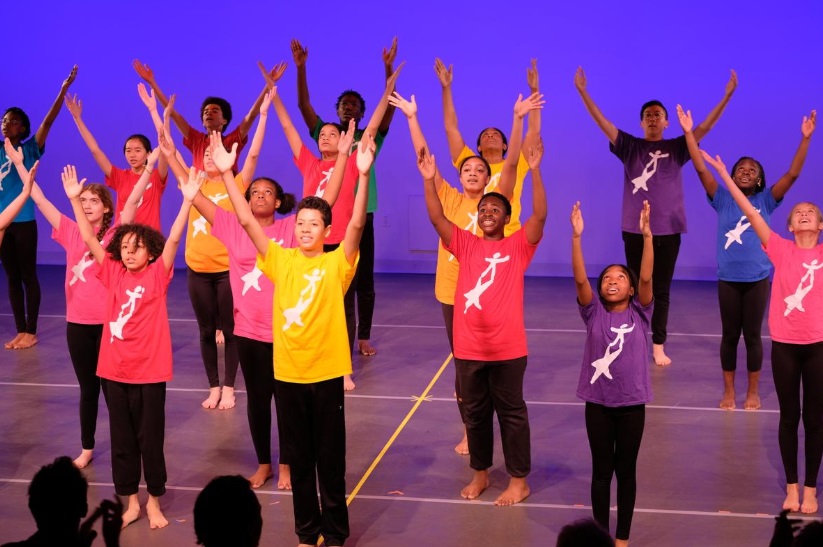 On Monday, May 13th, National Dance Institute (NDI), the non-profit arts education organization that has transformed the lives of millions of public school children through the arts.

Three well-known choreographers of today including Tony Award winner Andy Blankenbuehler alongside Kyle Abraham and Jacqulyn Buglisi took center stage for a panel discussion moderated by Christopher d’Amboise and discussed their methods to choreography as well as their previous and current works. Video remarks were also included by Tony Award nominee Camille A. Brown. 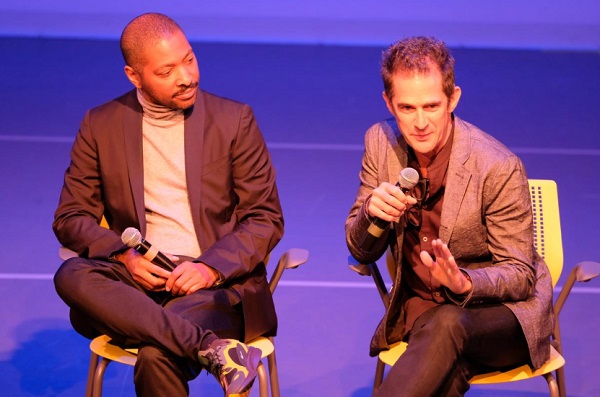 As always, the evening included joyful and energetic performances by the children of National Dance Institute.

Jacques’ Art Nest series is an intimate performance series, created and directed by Jacques d’Amboise, one of the finest classical dancers of our time. It is a home for exploration, creativity, and connections, where art and ideas are hatched, celebrated and shared. Jacques created the quarterly series to bring together his contemporaries alongside the younger generation through an intimate one night only evening filled with music and dance at the NDI Center in Harlem. 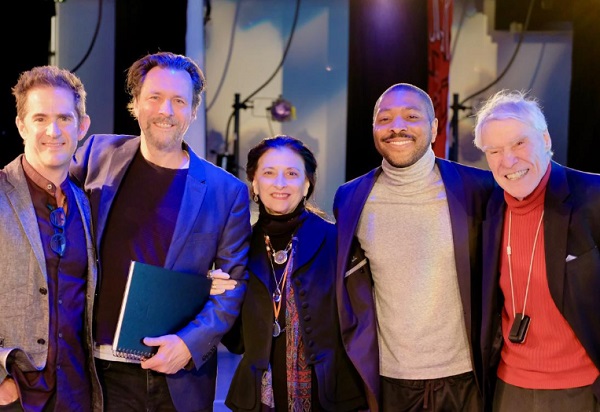 NDI was founded in 1976 by New York City Ballet principal dancer Jacques d’Amboise and leads the field of arts education with a model program that is replicated worldwide. Under the Artistic Direction of Ellen Weinstein, NDI uses dance and music to instill in students a love of the arts, a passion for learning, and a desire to strive for their personal best. At the root of NDI’s methodology is the belief that the arts have a unique power to engage all children—regardless of background, ability or socio-economic status—and motivate them toward excellence. In addition to programming in New York City, NDI has 13 associate programs in the United States, and one in Shanghai, China. In 2011, NDI opened the doors to the National Dance Institute Center for Learning & the Arts in Harlem, allowing the organization to further its mission and expand its reach. Since its founding, NDI has impacted the lives of over two million children. No child pays a penny to participate in NDI’s core programs thanks to the generosity of public and private donations.