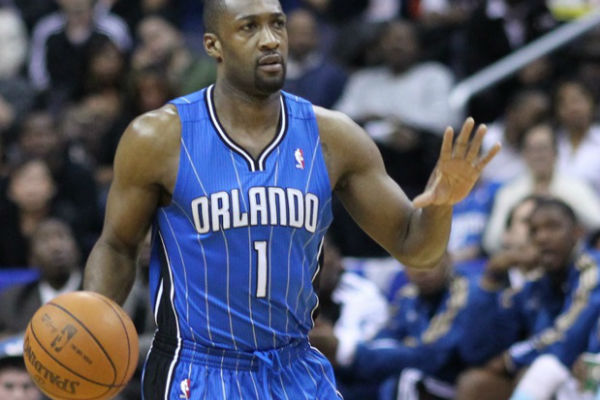 The NBA is back, baby!

Well, almost. We have about a month left before we’ll finally get to watch some televised, showtime basketball! I gotta be honest, I’ve just about worn out my digital copy of NBA2k20 … both playing and watching sims … pretending like it’s the playoff race.

OK before we get into the resumption of the 2019-2020 NBA season and how this might all play out for the Magic, we have to give a quick shout-out to Vince Carter. He’s a legend that’s been in the league for 22 seasons, and he is finally calling it quits.

Vince Carter holds the record for most seasons played in the NBA. And it’s not like he was just a B-rate player. Carter was a Top-5 draft pick; Rookie of the Year; he won the slam dunk contest twice, and he’s an eight-time Allstar. Not to mention the fact that he will undoubtedly be inducted into the NBA Hall of Fame.

So, here’s to you, Vince. Thanks for all the years of great basketball. It’s been a pleasure watching you play.

Ok. Now on to the Magic.

In case you haven’t gotten the memo on how the continued season will work, here’s the skinny.

The top eight teams were always going to get their shot. But the league had to figure out how to give those teams on the cusp a fair shake. So, looking at the records, one thing became abundantly clear. 6-games back is the magic number. So, the season will resume with each of the top eight teams above the playoff relegation line and those who are within six of making the playoffs.

Each of the 22 teams (the 16 above the playoff line and six teams within six of that line) will play eight games each to determine the seeding and who’ll take No. 7 and No. 8 in each conference. The top six in each conference are locked into the playoffs because they’ve already won enough games that an eight-game regular-season finale can’t push them out. However, we could definitely see some seeding changes.

In the Eastern Conference, the Bucks are 6.5 games up on the Raptors, so they would have to play really poorly to lose that No. 1 seed. Yet, it is possible. More likely, we’ll see some swapping in the middle and back end of the top eight. The Celtics are just 3 games away from the Raptors, and the Heat are just two games away from the Celtics. Meanwhile, the Pacers and the Sixers are both two games back from the Heat. 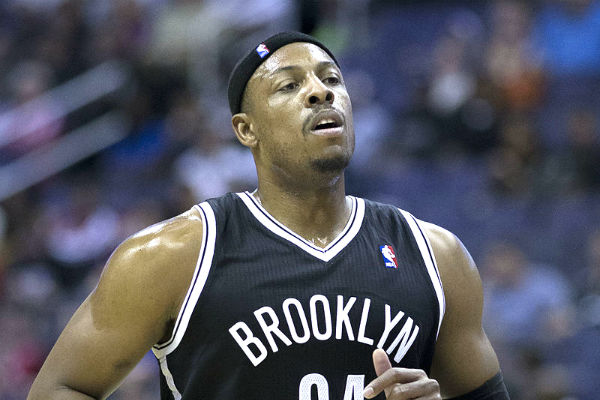 The Magic and the Nets are both sitting with 30 wins. But Orlando has one more loss … but also one more game played, so they are only a half-game out of the seventh seed. And with only one team in the Eastern Conference within six games of No. 8, the odds on the Magic are -215 to make the playoffs

The Wizards are a 5.5 games behind the Magic, so they would have to win six games of eight with the Magic losing or Nets losing all their games. The only other chance the Washington Wizards is to get within four games of the Magic or Nets. The rules are interesting when it comes to the No. 9 and No. 8 teams. If the No. 9 team is within 4 games of the No. 8 team, they can force a double-elimination series with the No. 8 squad. The No. 9 team would have to beat the higher-seeded team back-to-back in a two-game series to usurp their playoff spot. All the No. 8 team has to do is win one to retain their position.

As it currently stands, the Magic would face the Bucks in the NBA playoffs after the 8-game regular-season finale. But I have a feeling, the Magic will push past the Nets and grab that No. 7 spot to face either Toronto or Boston in the first round.