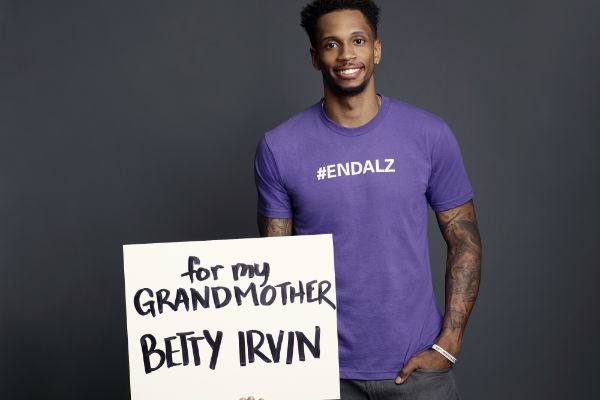 Actor, David Hyde Pierce, a national spokesperson for the Alzheimer’s Association will appear at the event as a special guest. NBA player Lance Thomas spoke from the heart when he said:

”Watching my grandmother go through this devastating disease was tough on my entire family. I’m proud to attend the Walk to End Alzheimer’s because what got my family through the darkest days was all of us coming together.”

In addition, actor Ashley Williams is best known for her role on “How I Met Your Mother

” will also participate in the event. Broadway performer Alexandra Socha will sing the national anthem at the opening ceremony. Radio personality Katie Neal of New York’s Country 94.7 will be the event’s emcee.

Alzheimer’s has a disproportionate impact on communities of color. According to the  Alzheimer’s Association’s 2019 Facts and Figures report, African Americans are two times more likely to develop Alzheimer’s and vascular dementia, a decline in reasoning, planning and judgment skills often caused by stroke. Latinos are about one and a half times as likely to have Alzheimer’s.

Related: Director of Communications at the Alzheimer’s Association Chelsea Lyn-Rudder Talks Harlem and Health On The Danny Tisdale Show (audio)

The Walk to End Alzheimer’s is the world’s largest event to raise awareness and funds for Alzheimer’s care, support and research. Participants will learn more about Alzheimer’s disease, advocacy opportunities, clinical studies enrollment, support programs, and services. A host of family-friendly activities like a photo booth and dedicated kid zone will be provided free of charge by the Alzheimer’s Association, New York City Chapter. Walk participants will honor those affected by Alzheimer’s disease with the poignant Promise Garden ceremony.