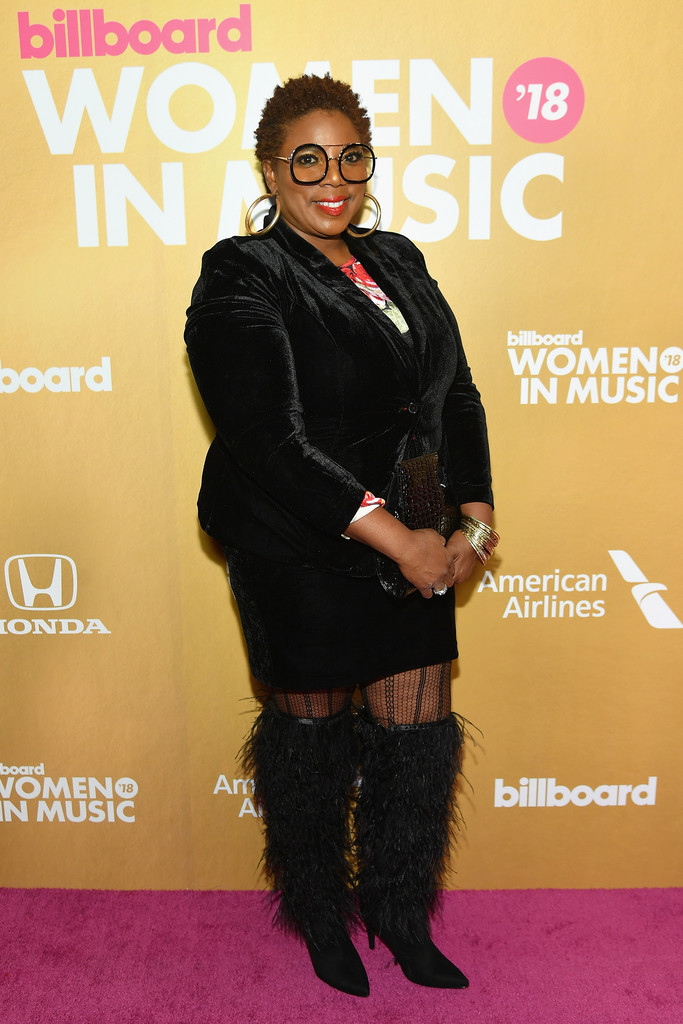 Entertainment One Nashville (eOne Music Nashville) celebrates it’s Vice President & General Manager of Urban Inspirational Music, Gina Miller, as she receives recognition from Billboard as one of the most powerful executives in the music industry. Billboard’s annual celebration of more than 120 female industry leaders, veterans and next-gen talents was announced this week via Billboard.com.

Miller will helm an award-winning roster of hit artists, that include 2018 #1 Billboard Gospel radio players, Todd Dulaney and Jonathan McReynolds, have generated 42.5 million and 39.6 million streams this year.

Gina Miller joined the Nashville-based division 15 years ago beginning with an unconventional internship at Light Records then serving in various roles from radio and retail to marketing, sales and more. Miller will helm an award-winning roster of hit artists, that include 2018 #1 Billboard Gospel radio players, Todd Dulaney and Jonathan McReynolds, have generated 42.5 million and 39.6 million streams this year. Day to day she oversees operations, which includes the management of every aspect from budgets to the development of initiatives, plans, new business, strategy, and partnerships. In her role, Gina also recruits and signs talent, oversees and manages staff, artist relationships, music, products, radio, sales, production, publicity, and the overall division’s bottom line.

“My advice to women in music is to be authentic, be teachable, be confident, be honest, be accessible, be impactful and be kind,” says Gina Miller to Billboard.com.

For more information on Entertainment One visit entertainmentone.com. Follow Gina Miller on social media by using the handle @TheeGinaMiller.