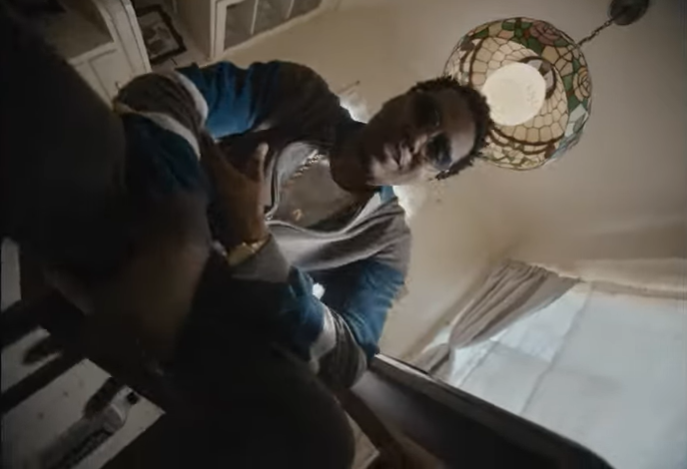 On Friday, August 14th, 2020, New York legendary rapper Nas has come through with a must-see visual off his newly released King’s Disease album. The hip-hop veteran who was at one time married to Harlemite Kelis has unloaded the music video for the project’s first cut “Ultra Black” fresh off the project’s debut.

In addition to dropping the video, Nas has teamed up with Pantone Color Institute to create “ULTRA BLACK By Nas,” a custom color inspired by the rapper and his King’s Disease.

Hypebeast wrote, “ULTRA BLACK” is unapologetically Pro-Black and pro-humanity, with Nas reimagining the sad tones of the color black to represent its richness, complexity and profound beauty. The term not only honors the Black community as the life force of culture but is also a symbol of the fortitude, power, legacy and interconnectedness of everyone in this world. If the color black absorbs all light, “ULTRA BLACK” is a representation of the people’s unification, highlighting the Black joy and a bright future ahead.

“… Accept where I’m at and not fight me one it / Emotional stares like I might be wanted / Pitch black like the night, I’m ultra Black…” – Nas