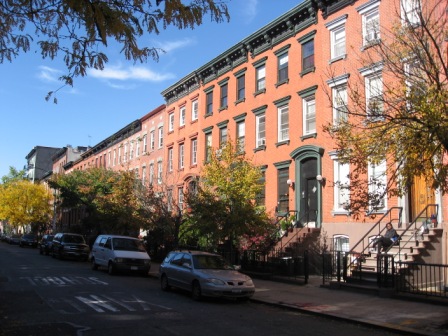 This occasion is a deliberate and concerted response to the Cease & Desist order issued by N.A.R.E.B.’s newly elected President, Donnell Williams, to combat, attack, dismantle and transform a critically important national conversation topic: the current desperate state of Black homeownership in the United States. Sadly, the current national homeownership rate for Blacks is currently at 40.6%. In comparison, the Non-Hispanic White homeownership rate for the same time period (as of 2nd quarter 2019) is 73.1%. As a result of these sobering stats, President Williams, The Commander in Chief of Black Homeownership, has declared war on the decline of Black homeownership in America starting immediately! This, sure to be historic, event is a prelude to the unveiling of N.A.R.E.B.’s 2019 edition of the State of Housing in Black America (SHIBA) report at the 49th gathering of the Congressional Black Caucus Foundation Annual Legislative Conference 2019 (CBCF ALC 2019). An executive summary of The SHIBA Report will be made available at this event.

Expert Conversationalists include the N.A.R.E.B. leadership team, elected officials, social and civic influencers, and thought leaders from across this country:

National Association of Real Estate Brokers (N.A.R.E.B.) is the oldest minority professional real estate trade association in the nation.  Under its banner of “Democracy in Housing”. N.A.R.E.B.’s focus and overarching program is 2MN5, an acronym for 2 Million New Black Homeowners in 5 Years.

The National Association of Real Estate Brokers (NAREB) was formed in 1947 out of a need to secure the right to equal housing opportunities, regardless of race, creed, or color. Since its inception, NAREB has initiated and promoted meaningful challenges and supported legislative initiatives to ensure fair housing for all Americans. www.nareb.com.