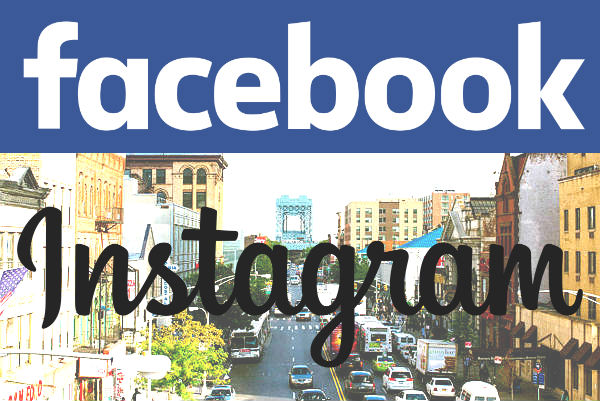 This campaign was created after learning the platform allowed Russians to exploit social media with the goal of suppressing African-American voter turnout in the 2016 election.

“Facebook’s engagement with partisan firms, it’s targeting of political opponents, the spread of misinformation and the utilization of Facebook for propaganda promoting disingenuous portrayals of the African American community is reprehensible,” NAACP President and CEO Derrick Johnson said in a statement.

NAACP has returned a monetary donation we recently received from Facebook, and we are calling on supporters to log out of Facebook and Instagram on Tuesday, December 18. We implore you, our partners, friends, and supporters to join us. #LogOutFacebook pic.twitter.com/tOBKhnbRTW

As reported by The Hill, the civil rights organization is kicking off a protest starting Tuesday that encourages users to log out of Facebook and Instagram for a week as “a way to signify to Facebook that the data and privacy of its users of color matter more than its corporate interests.”

“The most prolific I.R.A. efforts on Facebook and Instagram specifically targeted black American communities and appear to have been focused on developing black audiences and recruiting black Americans as assets,” the report said, referring to a Russian propaganda operation, the Internet Research Agency — per The Hill report.

The report did not explain why Russia went so hard on suppressing African-American voters.