‘My Killer Body With K.Michelle’ On Lifetime 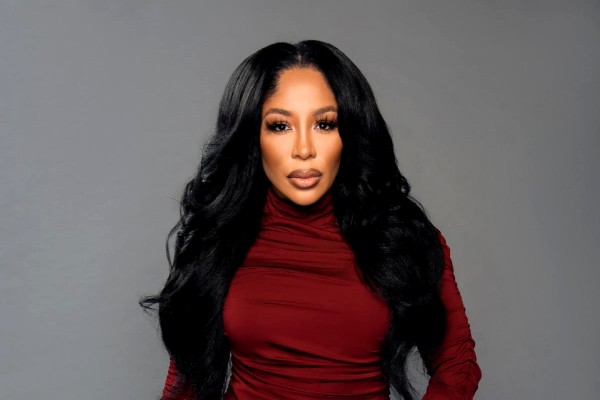 K. Michelle R&B singer is one of the very first celebrities to come forward with her personal health struggles after silicone injections nearly took her life.

She helps men and women desperate to correct plastic surgery procedures and get their lives back in “My Killer Body with K. Michelle.”

With the number of cosmetic surgeries on the rise and an alarming number of these procedures resulting in post-surgery suffering and trauma, each episode will follow two patients who desperately need help as well as K. Michelle’s ongoing personal story.

Lifetime has an impressive legacy in public affairs, bringing attention to social issues that women care about with initiatives such as the long-running Stop Breast Cancer for Life, Stop Violence Against Women, and Broader Focus, a major global initiative dedicated to supporting and hiring female directors, writers and producers, including women of color, to make its content.