Moving To Harlem, New York – What To Know? 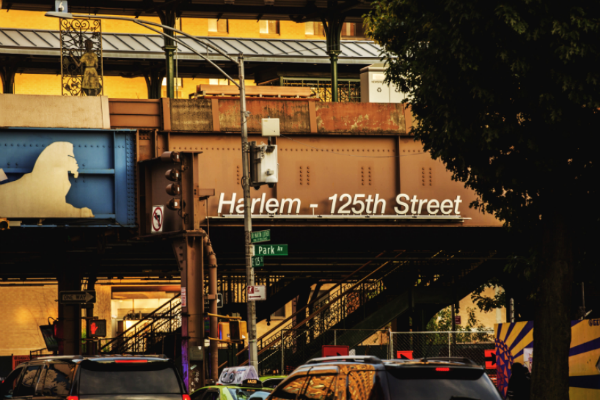 Harlem is one of the best-known neighborhoods imaginable.

People all over the world have heard of Harlem, and it represents a real urban metropolis in the modern age.

Harlem was originally a Dutch village named after Haarlem, a city in the Netherlands. Economically, the area has been known to have a number of ups and downs, but culturally it has always been a fascinating spot known for art of all kinds. There is a thriving music and art scene to this day, and it is easy to see the appeal of moving to Harlem if you want to live in one of the busiest and most interesting cities in the world.

Things to Know Before You Move to Harlem

Before you move anywhere, it is a good idea to do some research, and Harlem is no different. What should you know and expect before you take the plunge and find your house in Harlem.

Finding a Place to Live

Not every part of Harlem is the same. Some areas may be more suitable than others for you, and it is important to check every area and even specific streets. This is when you might find it really helpful to check public records for the state of New York. Luckily, recent crimes in the area are a matter of public record so you will be able to see if you are moving to a neighborhood that has issues with crime.

You can also use property comparison websites to find a number of options, and narrow these down based on whether or not they have a historical record of crime.

For transportation into the center of New York, and the bustling areas people tend to associate with NY shopping, there aren’t many better places to live then Harlem, with access in around 10-15 minutes to Times Square by the A, D, 1, 2 and 3 Uptown subway line. There are also a number of buses to get to just about anywhere you could wish in the city of New York.

If you have children it is important that you check what the local schools are like, especially if you don’t want to send your children far to go to an educational establishment. This excellent resource features reviews of a number of different schools in Harlem. The Harlem School of the Arts is a very well-known school for those wanting to pursue the creative arts.

Harlem is known for its nightlife, you will find bustling nightclubs and music venues, plenty of places to shop, and a thriving artistic community. Just be sure to check out the area of Harlem you plan to move to beforehand.

A lot of people have an opinion on Harlem, and some of them are unfounded. It’s the sort of place you may have seen in movies, and if you have never visited before, it is a good idea to do some research before buying or renting a home in this bustling part of Manhattan.