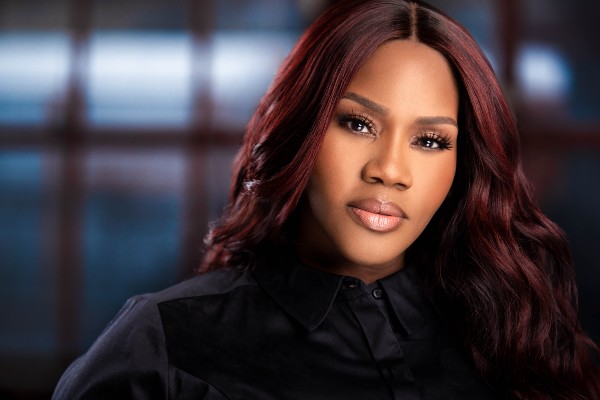 Motown Gospel celebrates three nominations in this year’s 34th annual Soul Train Awards. Tasha Cobbs Leonard, Brian Courtney Wilson and Kelly Price were each recognized in this year’s Best Gospel/Inspirational category, a testament to the impact of their music over the past year.

“It’s always incredible when our artists can be recognized for their musical contributions,” share EJ Gaines & Monica Coates, Co-Executive Directors, Motown Gospel. “It’s particularly special when that recognition comes from an institution like Soul Train, which has had such an impact on the culture of America.”

Tasha Cobbs Leonard, recently dubbed the Top Gospel Artist of the Decade by Billboard, continues to deliver chart-topping music following the release of her latest full-length LP, Royalty: Live at the Ryman, at the end of 2020. This year alone, her televised appearances have included two separate performances on Good Morning America and a performance of her inspiring rendition of “Lift Every Voice & Sing” on CNN’s annual Fourth in America special broadcast on Independence Day. 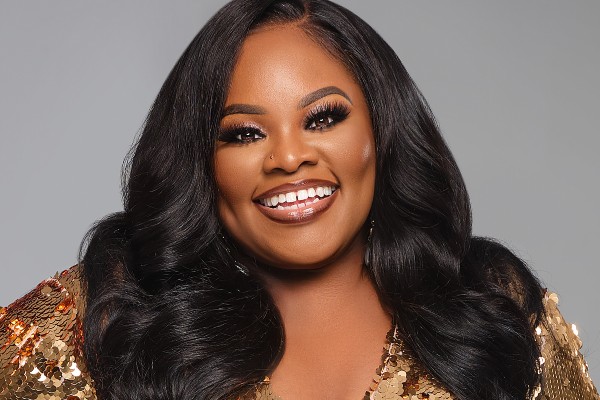 Brian Courtney Wilson’s newest album, Still, follows the timely and relevant convictions of his double-GRAMMY®-nominated A Great Work, and features the #1 radio single and title track, “Still.” With the recent release of his first holiday EP, At Christmas, Wilson continues to demonstrate why he is a favorite among male vocalists in gospel, inspirational and soul music.

The 2021 Soul Train Awards, hosted for the fourth consecutive year by Tisha Campbell and Tichina Arnold, will be taped at the world-famous Apollo Theater in New York City, and will air on BET on Sunday, November 28that 8pm ET/7pm CST. 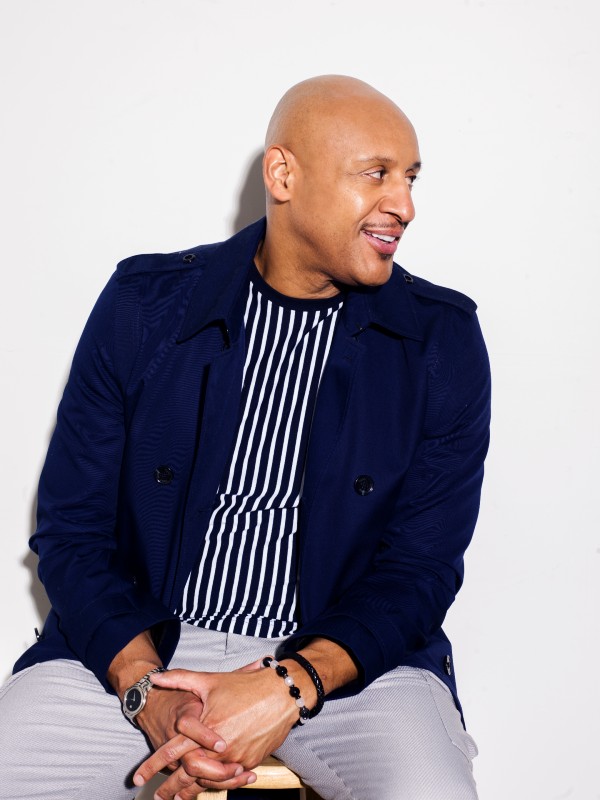 Motown Gospel is one of the most prominent gospel music companies in the world, boasting over two decades of chart-topping and award-winning artists, albums, and songs.