More Than Most, Yankees Will Pine For Sports’ Restart 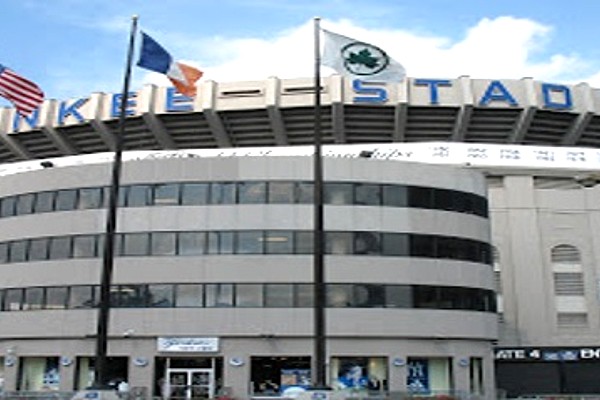 “There have been other scares before, but they weren’t worldwide. This is so important, so vital to us as human beings because, if we don’t stop it, we will all die.”

The above words, spoken by the New York Yankees play-by-play radio announcer, John Sterling, really put into perspective how little sport matters in a time of a global health crisis. Sterling, who once covered over 5,000 consecutive games for the Bronx Bombers, will not be calling Opening Day in as planned at Yankee Stadium. And he, like the rest of us, remains unsure of when major league sports will return to the city.

However, while respecting sports’ place in the grand scheme of things, we can still lament its absence, although with a sense of respect. And, we could argue that few groups of sports fans were eager to get the new season going quite like New York Yankees fans. No World Series appearance since 2009, the team is experiencing one of its longest droughts, albeit still a few years off the barren spell between 1981 and 1996.

But we know that the Yankees had one of the strongest hands going into the 2020 season, with bookmakers rating Aaron Boone’s side as the favorites for the Fall Classic (“Fall” might be misleading this time around, though). The logic, you would suppose, is that this team of big names has had an extra year to gel, and that ace pitcher Gerrit Cole was added to the ranks in December.

Many sportsbooks have suspended their markets until clarity comes, but many betting sites with sign up bonus offers have maintained live odds with the Yankees as top dogs. 888sport, for example, cite 4/1 for the Yankees to land that 28th title. Betway, meanwhile, go a little stronger, with odds of 7/2.

There will obviously be stiff competition though, and that comes in the shape of the Houston Astros (5/1), Los Angeles Dodgers (4/1) and the Atlanta Braves (10/1). Last years champions, The Washington Nationals, are as far back as 18/1, suggesting the bookmakers believe the 2019 heroics were a bit of a fluke.

Fans Will Hope for Clarity

While several teams have chances, this really felt like the Yankees’ season before the spread of coronavirus put a cloud of uncertainty over it. The addition of Cole, in particular, was a big statement of intent. The 29-year-old led the MLB in strikeouts last year, posting the lowest ERA in the American League. He signed a huge contract with the Yankees, but he’s almost guaranteed to be a game-changing addition to the roster. 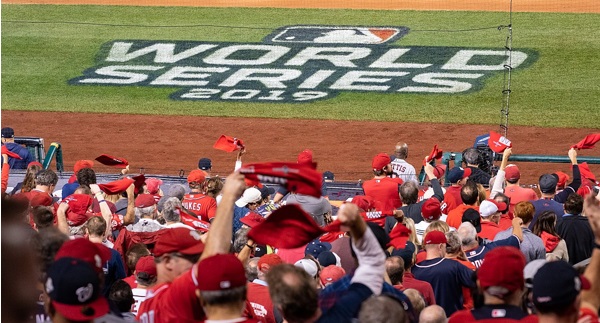 It could be argued that the Yankees will be able to pick right up once the season – we hope – eventually gets going. But it should be remembered that baseball is also the most psychological of sports. The surreal nature of, for example, starting the season in mid-summer, or perhaps playing a reduced schedule, can impact players’ mindsets in different ways. For Yankees fans, the season must start soon, lest that psychological momentum we could almost feel during the winter months slips away.