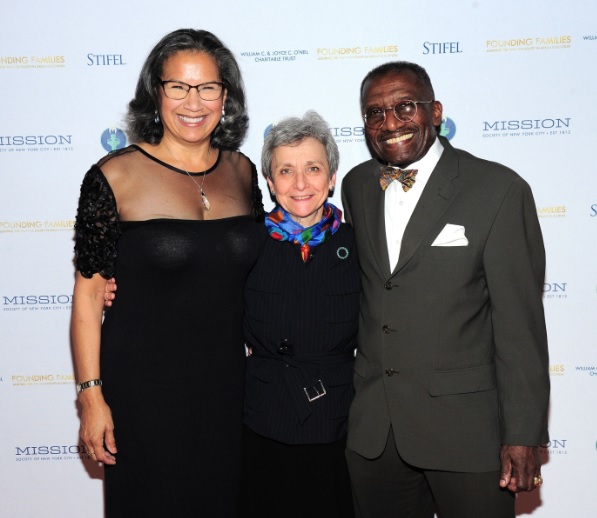 The celebratory event that raised over half a million dollars to support programs that provide young people with a path towards economic opportunity.

“We’re here tonight for a very special cause, and that is to change the lives of the children we serve,” said Gala Co-Chair Jean Shafiroff in her opening remarks.

“We could not be prouder to have you as our guests, and to stand behind the life-changing work of Mission,” said Gala Co-Chair Katrina Peebles.

Related: Listen to President of the Mission Society of New York City, Elsie McCabe Thompson Talks About Her Mission On The Danny Tisdale Show

“The Mission Society—founded in 1812—is the City’s oldest organization dedicated to ending intergenerational poverty through education.” Elsie McCabe Thompson, President of the Mission Society of New York City, said in her remarks. “Mission’s founders believed that our city was one family—and that all our youth deserved fair opportunities.” 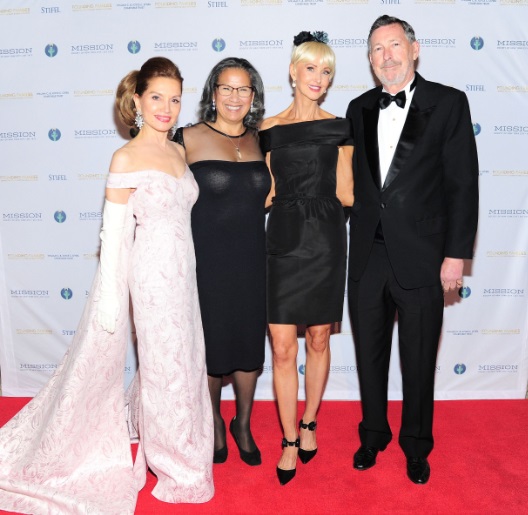 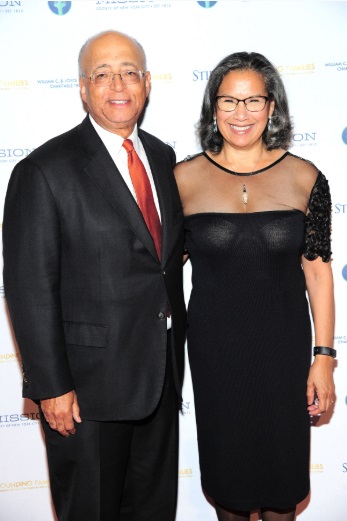 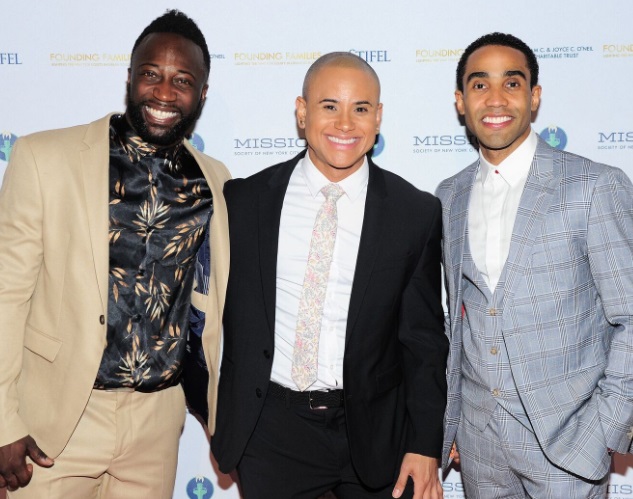 “And since those early days over two centuries ago, more than 6.5 million New Yorkers experiencing poverty have looked to Mission in search of educational services designed for their unique needs. We have honored that spirit by continuing to evolve and by creating free, inclusive educational programs for our City’s most vulnerable youth.”

At the event Mission reaffirmed its commitment to opening a charter school – now that its plans have been authorized by the state – and announced the launch of a new K-16 college and career initiative, which focuses on students attending local colleges and high schools, ensuring that they stay on the path to a college degree and a steady career.

“It’s time to tear down the walls between K-12 schools and colleges,” Ms. McCabe Thompson said. “All young people—regardless of means—deserve a secure path to a high-quality education in this country, a free path from kindergarten all the way through four years of college.”

Gregory Worrell, President of Scholastic Education, delivered the keynote address, emphasizing the importance of reading in education and noting, “literacy creates an informed and empowered citizen.” Said Worrell, “A good education, starting with the ability to read and develop literacy skills, is a cornerstone of our democracy.”

James B. Peterson and Nanda Prabhakar presented the Youth Trailblazer award to Alex Newell, who spoke about the importance of self-acceptance in his speech. “My mom always says you don’t know what you’re doing has an effect on people until someone tells you,” he said. “I’ve just lived my life and my truth, and whoever likes that, I’m so happy that they’ve found something that’s relatable.” 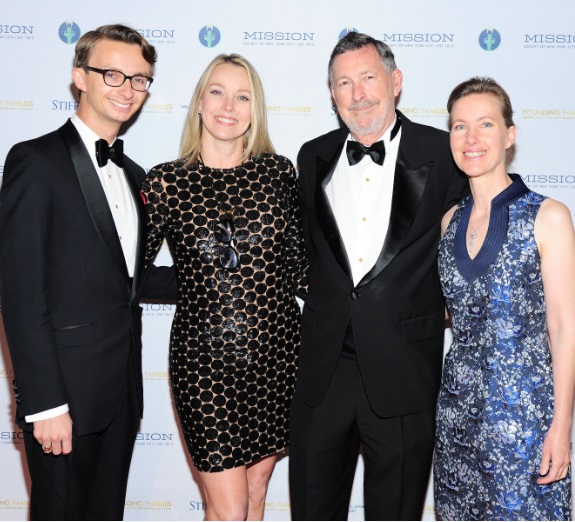 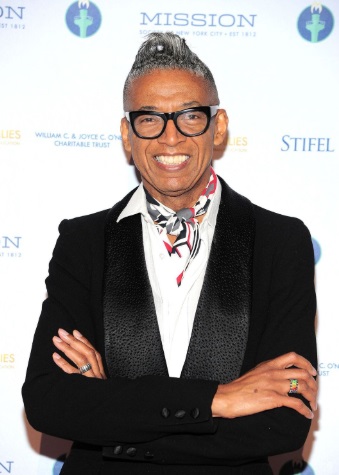 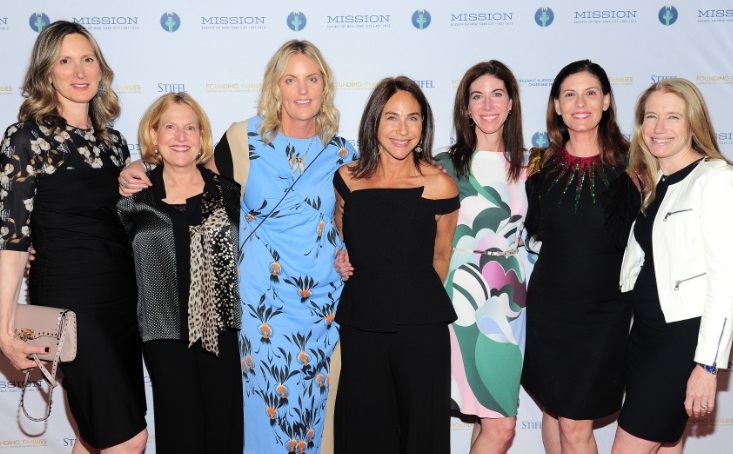 And, Peggy Jacobs Bader and Hollis F. Russell presented the Community Luminary award to Philson Warner. “If you eat to live, I have impacted your life,” Warner said, describing his pioneering work in aquaponics. “I am humbled to accept this award in a continued collaboration with the Mission Society of New York City.”

Mission board members Jay Moorhead & Pamela J. Newman honored the late Ellsworth Stanton III with the Founders’ Legacy Award, and Matthew W. Mamak, Chairman of the Board, delivered the night’s Board Leadership remarks.

Since 1812, the Mission Society of New York City (Mission) has provided services and programming for over 6.5 million youth and families in New York City’s most underserved communities. Throughout the course of our history, Mission has worked to end intergenerational poverty by providing transformative educational opportunities for the city’s most vulnerable youth.

Mission administers interactive after-school Out-of-School time (OST) learning, summer enrichment, as well as college and career development programs to nearly 4,000 of the most vulnerable students at 11 of our existing New York City public school sites. In addition, Mission actively engages parents and guardians, provides support for local schoolteachers, and prioritizes the professional development of our own staff – nearly 60% of whom are from the communities we serve. Learn more at www.nycmissionsociety.org.