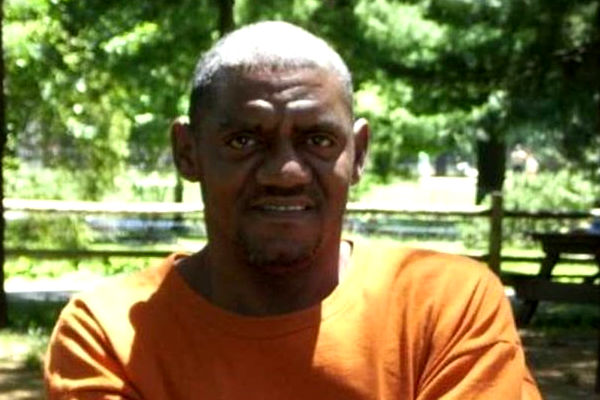 Patch reports the NYPD is asking for the public’s help to locate a missing Harlem man who was last seen at an Upper West Side community center, police said.

Juan Camacho, 56, was recently reported missing but has not been seen for nearly one month, police said. His last known location is the Goddard Riverside Community Center on West 87th Street between Columbus Avenue and Central Park West, where he was seen in the afternoon of Wednesday, December 19, 2018 police said.

Police believe Camacho is missing somewhere within the vicinity the NYPD’s 32nd Precinct, which spans West 127th Street to West 164th streets between St. Nicholas and Fifth avenues. Camacho is a resident of West 141st Street in Harlem.