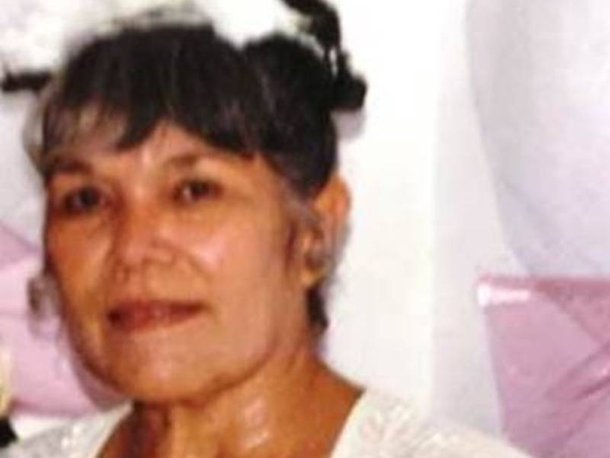 The NYPD is asking the public to help locate an elderly woman who was reported missing in East Harlem, police said.

Ana Ortiz, 74, was last seen leaving her home on East 121st Street Wednesday night, police said. The woman left her apartment building around 10:45 p.m. and did not return, reports Patch.

Ortiz was last seen wearing a blue jacket, black pants and grey sneakers. Police described the missing woman as standing about 5-foot-5 and weighing around 120 pounds with long gray hair in a ponytail.