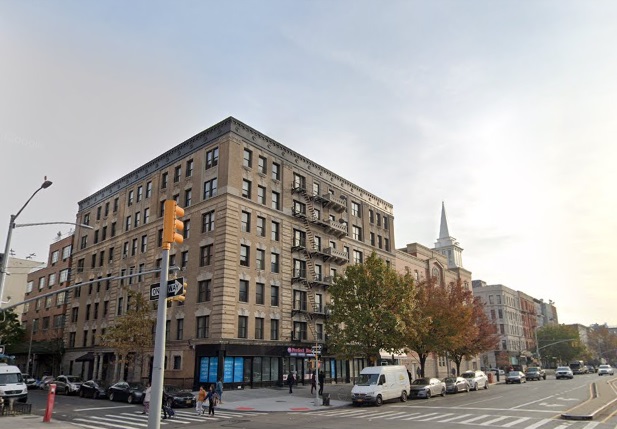 The 370 Lenox location was recently gut renovated, positioning itself as an incubator for Harlem-based food operators to open brick-and-mortar locations. Other tenants include Harlem Pilates, The Handpulled Noodle, and Perfect Brows.

“We are excited to bring this rapidly growing QSR to Harlem,” said Harlowe. “Ownership was specifically targeting up-and-coming food and beverage operators such as Chick’nCone, so when renovating this property, they brought the space up to code for kitchen equipment, creating a turnkey space. I believe Chick’nCone will flourish in their new space on the corner of Lenox Avenue and West 129th Street.”