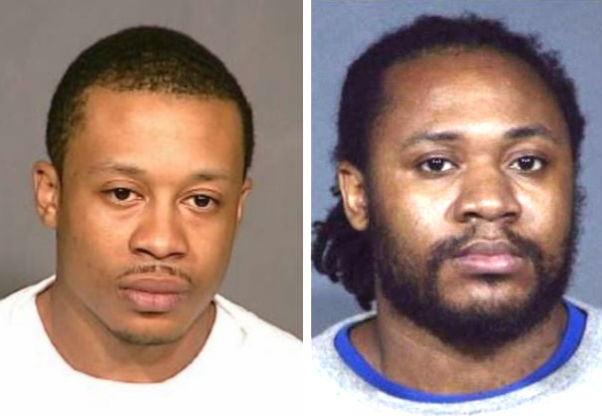 The NYPD has identified two additional suspects in a Harlem double stabbing that left an Army veteran dead and his father injured, police said.

Officers arrived at 301 West 152nd Street — located between Bradhurst Avenue and Frederick Douglass Boulevard — just before 11 p.m. on Friday night to find Corea and his father, 56-year-old Wesley Correa, suffering stab wounds to the chest, police said. Both men were rushed to Harlem Hospital, where the younger Correa was pronounced dead.

Police said Mary Saunders held Correa down while accomplices stabbed him. The specific roles of Christopher Saunders and James Saunders in the murder were not revealed by police.