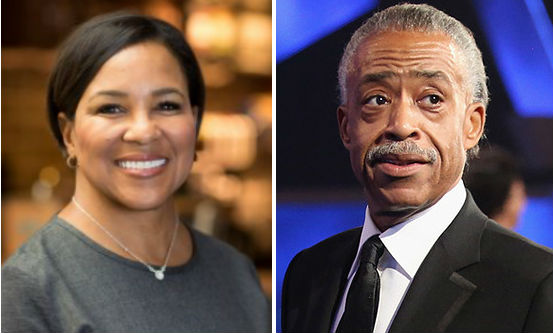 On October 9th, 2018, civil rights leaders from Harlem to Hollis, New York and beyond will descend on Jazz at Lincoln Center for the annual National Action Network (NAN) Triumph Awards.

Hosted by Rev. Al Sharpton’s (pictured) National Action Network located in Harlem, the annual awards gala will recognize six outstanding nominees from the legal, corporate, and entertainment fields for their ongoing work within their communities to promote racial justice in Donald Trump’s America.

“The challenges are so great for the civil rights and social justice communities in the United States that we often fail to celebrate our successes as we move from fight to fight,” said Rev. Al Sharpton, NAN’s president, and founder. “The Triumph Awards are a yearly opportunity to recognize and celebrate high-profile figure that are both successful leaders in their fields as well as staunch advocates for equality and justice. These are people who can be celebrated, lifted up, and ultimately emulated in their work.”

Rev. Sharpton will host this year’s awards, where he will honor eight nominees:

“This year’s nominees exemplify the kind of service and activism that should be expected from public figures and officials,” said Sharpton. “In a news cycle dominated by Donald Trump and his bigoted, anti-civil rights administration, we at NAN are committed to highlighting people making real change and those that can shape public opinion to make it happen.”

For more information go to www.nationalactionnetwork.net