Medical Debt Is Becoming More Of A Burden On Americans, CFPB Says 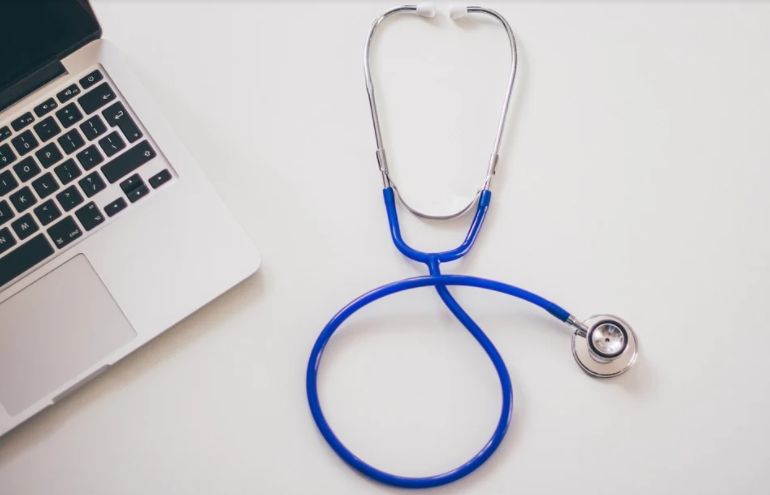 In a new study of consumer finances, the Consumer Financial Protection Bureau (CFPB) found that medical debt is harming consumers’ credit scores and adding significant amounts of money to their personal debt.

The agency suggests that some 43 million Americans have medical debt on their credit reports, and that debt totals around $88 billion nationwide.

Medical-related debt isn’t something the average person plans for because it often comes about as a result of unexpected and emergency events.

But when it does, it can hit hard and put Americans in a doom loop between their medical provider and their insurance company.

The CFPB says consumers often have to deal with aggressive debt collection and coercive credit reporting that forces them to pay medical bills they may not even owe.

Once medical debt shows up on a credit report, the repercussions can be far-ranging and felt across all races and ethnicities, but most acutely by minority and low-income communities reports Consumer Affairs.

“These practices can impose serious costs on people’s financial, physical, and emotional health. Having a medical debt collection tradeline on a person’s credit record can make it harder to get credit, rent or buy a home, or find a job,” the CFPB stated in its report.

“Some people are pushed into bankruptcy by medical bills that they cannot pay. Some avoid seeking health care out of fear of medical debt. And some find that the stress of having medical debt—and being contacted by medical debt collectors – worsens their mental health, contributing to conditions like anxiety, depression, and even suicide.”

What the CFPB is doing about the situation

Armed with data from the new study and efforts from states to protect patients from staggering medical bills, the CFPB has decided it needs to step up its efforts to ensure consumer credit reporting is not used overbearingly to force patients and their families to pay debatable medical bills.

Specifically, the agency intends to address the following factors:

Reasonable practices: The agency wants to ensure that credit reporting companies have reasonable procedures in place to keep medical debt information accurate. It plans to take action against furnishers who report inaccurate information.

No surprises: The CFPB says it will support the work of the U.S. Department of Health and Human Services to ensure that patients are not coerced into paying bills in excess of the amounts due. That’s especially true in situations where the billed amount violates the No Surprises Act. That act protects consumers who are covered under group and individual health plans from receiving surprise medical bills from most emergency services and non-emergency services from out-of-network providers at in-network facilities.

Continue researching the situation: The CFPB says its latest study is just a start and that it will conduct additional research on medical billing collection practices and their impact on patients and families.

Look for ways to end the current problem: Finally, the agency said it will determine whether policies should be implemented to eliminate unpaid medical billing data on credit reports altogether.

ConsumerAffairs reached out to Stephanie Genkin, a medical debt expert, to get her take on the CFPB’s report.

She assures consumers that medical debt is given less weight on credit reports than other kinds of delinquencies.

However, she said there are three things people can do when facing medical cost issues: