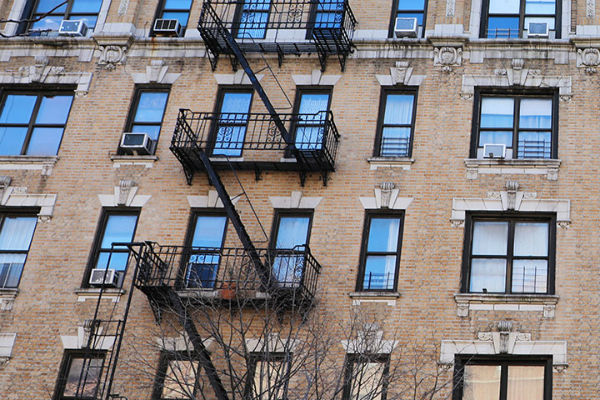 The rise is contributing to the increasing wealth gap in America. People who own a home saw their net worth rise dramatically over the last year.

People who do not own real estate generally stayed the same in terms of wealth while the barrier to becoming a homeowner got bigger.

Lawrence Yun, chief economist at the NAR, is hopeful that things will get better for first-time buyers in the months ahead.

“Home price gains and the accompanying housing wealth accumulation have been spectacular over the past year, but are unlikely to be repeated in 2022,” Yun said. “There are signs of more supply reaching the market and some tapering of demand. The housing market looks to move from ‘super-hot to ‘warm’ with markedly slower price gains.”

Any price gains to these already lofty valuations will likely pose challenges for buyers. The one mitigating factor is near-record-low mortgage rates. But if rates begin to rise, the market will face a growing affordability issue.

The NAR report shows that 12 U.S. metro areas posted year-over-year home price gains of 30% or more. Eight are in either the South or West.

Here are the housing markets where homeowners saw the largest gains:

The rapid rise in home prices in recent years has largely been the result of a supply and demand imbalance. Homebuilders have not produced enough new homes to satisfy the needs of a generation that has moved into household formation in the decade after the Great Recession. Yun says that has contributed to an affordability problem for many young families.

“Housing affordability for first-time buyers is weakening,” he said. “Unfortunately, the benefits of historically-low interest rates are overwhelmed by home prices rising too fast, thereby requiring a higher income in order to become a homeowner.”

Among first-time buyers, the mortgage payment on a 10% down payment loan jumped to 25% of income, up from 21.2% one year ago.

The NAR says a mortgage is affordable if the payment amounts to no more than 25% of the family’s income reports Consumer Affairs.