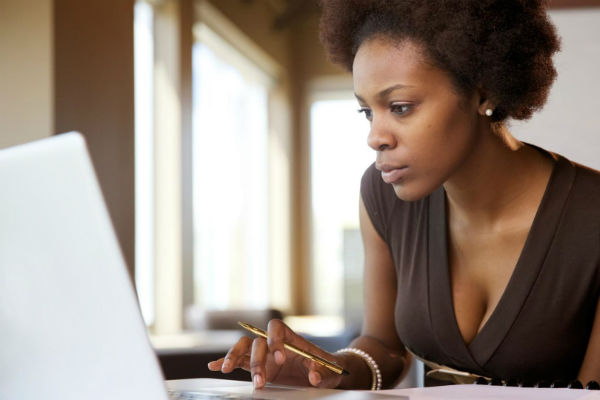 Since the start of the COVID-19 pandemic, consumers have had to get creative with the ways they spend their time. While reports have found an uptick in physical activity and pet adoption, a new study conducted by researchers from RMIT University has found the best way for consumers to pass the time while at home.

According to their findings, consumers are likely to gain the most satisfaction by participating in meaningful activities, rather than trying to complete random tasks to stay busy.

“[Staying busy] might be distracting, but it won’t necessarily be fulfilling,” said researcher Dr. Lauren Saling. “Rather, think about what activities you miss most and try and find a way of doing them.”

Finding meaning while at home

The researchers surveyed over 130 adults between May and June, asking them questions about their well-being prior to and during the pandemic.

The participants also reported on activities they engaged in both before and during the pandemic and described how important each activity was to them.

The study revealed that the participants were likely to gain more benefits from meaningful activities instead of simple busywork.

The researchers explained that participants who got creative and shifted their usual in-person activities to a socially distanced or virtual format reported the greatest satisfaction during the quarantine.

When it came to engaging in activities designed to just pass the time, it wasn’t a completely negative experience for the participants.

The researchers found that doing things just to keep busy was just as likely to have a positive effect on the participants’ moods as a negative effect.

However, those who completed tasks simply as a mechanism to stay busy were more likely to experience greater mood fluctuations, and they were never as satisfied as those who were doing things they actually enjoyed reports Consumer Affairs.

“Respondents who simply stayed busy during lockdown reported an increase in both positive and negative emotions,” Dr. Saling said. “This heightened emotionality will tend to shift you away from activity in general and towards the meaningful activity.”

Participating in meaningful activities not only made the participants more fulfilled, but it also helped them regulate their emotions and led to better overall well-being.

As social distancing guidelines continue to restrict consumers’ regular activities, the researchers hope that these findings inspire more people to think outside the box when trying to pass the time.

“Emotions are a mechanism to make you change your behavior,” said Dr. Saling. “But when you’re doing what you love, it makes sense that you feel more balanced — simply keeping busy isn’t satisfying.”