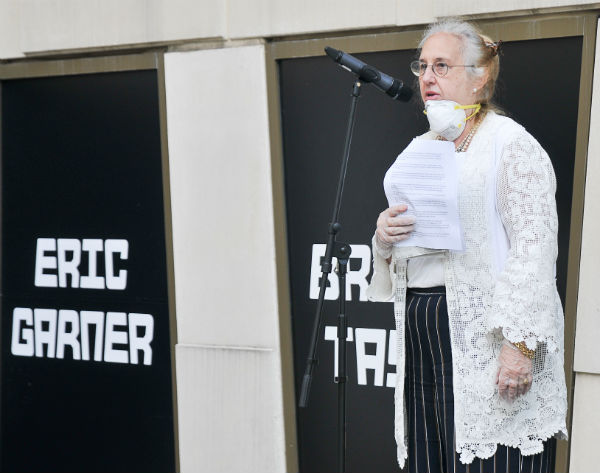 As budget cuts have reduced the frequency of trash pickups, volunteer efforts have popped up across Manhattan, many featured in this THE CITY article. Help keep the streets clean by joining a clean-up– my staff and I have participated in most of these:

The registration period for the CARES Act’s “Economic Impact Payments” of $1,200 ($2,400 for couples, and $500 for each child) closes 10/15 for these categories of taxpayers, who do not normally file returns: Social Security retirement, survivor, disability or Railroad Retirement beneficiaries, or Supplemental Security Income or Veterans Affairs benefit recipients who have qualifying children and did not file a return in 2018 or 2019 OR otherwise did not supply information via the nonfilers tool on the IRS website.

Those who didn’t receive payments or who don’t submit the information by 10/15, may claim the $1,200 as a tax credit next year on the 2020 federal income tax return.

A federal appeals court rejected an appeal by the Trump Administration, leaving in place a restraining order by Judge Lucy Koh, which requires the Census to keep counting until Oct. 31. Commerce Secretary Wilbur Ross tweeted Monday (9/28) that the Census Bureau would wrap up Oct. 5, which violates the judge’s order– and she is now being asked by the plaintiffs in the National Urban League-led lawsuit over the shortened Census schedule to penalize the administration for allegedly violating her order. Judge Koh has said she would consider a contempt request.

Meanwhile, the administration has added its fourth political appointee in three months to the Census Bureau, further compromising the trusted career staff at the bureau, just as the count wraps up.

There are other federal court cases addressing the President’s order to not include immigrants in the Census’ redistricting numbers given to states. Those cases will likely be heard by the Supreme Court in November or December.

New York Counts 2020 is conducting a briefing on the various court cases tomorrow (10/2) at 10 am, with Jeff Wice of New York Counts 2020, Hillary Medina-Loveless of the Leadership Conference Education Fund/Census Counts and Meeta Anand of the New York Immigration Coalition. Register for the Zoom here.

Congratulations to the national Black, Latinx, Asian and Indigenous arts organizations that received $1+ million grants from the “America’s Cultural Treasures” initiative, funded by 16 major donors and foundations. The NYC grantees are: Alvin Ailey American Dance Theater, the Apollo Theater, Ballet Hispánico, Dance Theatre of Harlem, El Museo del Barrio, Jazz at Lincoln Center, Museum of Chinese in America, Studio Museum in Harlem and Urban Bush Women. Another round of regional grantees will be announced in 2021.

Tonight (10/1) at 7:30 pm, the Northern Manhattan Arts Alliance continues its Thursdays with NoMAA series with Dance Theatre of Harlem. Watch on Zoom or Facebook.

Click here for more information about Gale Brewer on HWM.