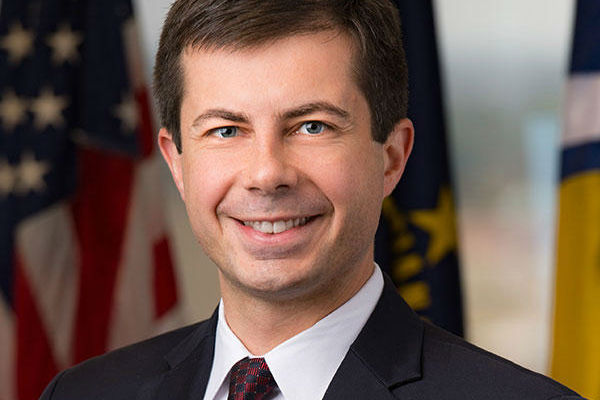 Buttigieg and Sharpton are slated to meet at Sylvia’s, a soul food restaurant in Harlem, where Sen. Kamala Harris (D-Calif.) dined with Sharpton earlier this year.

The meeting comes as Buttigieg, who has been surging in polling in recent months, steps up his outreach to African American voters The Hill reports.