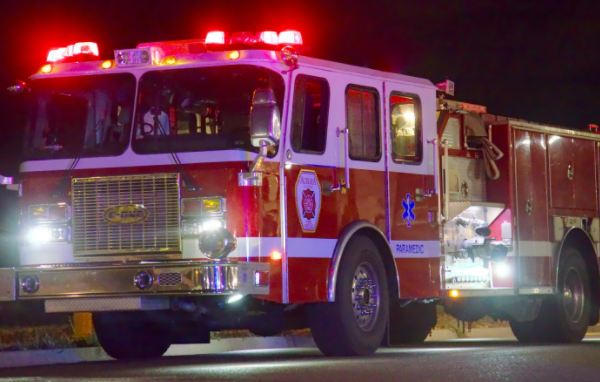 “FDNY’s firefighters are New York City’s Bravest, and each and every one of us benefits from the commitment of UFA members,” said Mayor Bill de Blasio. “With this deal, we are proud to raise wages for 8,500 employees in a way that is fair and consistent with our uniformed pattern.”

“This pattern-conforming contract represents the commitment the de Blasio Administration has shown to fairly compensating its City workers since day one. This contract will provide fair and equitable increases to compensate these employees for the essential work they do for New York City. We are proud to announce this agreement with the UFA, and I would personally like to thank Andy Ansbro for his leadership,” said Commissioner of Labor Relations Renee Campion.

“The UFA is happy to announce that we have reached a settlement to resolve a new three-year contract for all UFA members,” said Andrew Ansbro, President of the Uniformed Firefighters Association. “In addition to the wage increases for all Firefighters, Fire Marshals, Wipers, Marine Engineers and Pilots, we reached an agreement to obtain the 2.25% service and longevity differentials for our members. Many thanks to OLR and the FDNY for getting this accomplished just in time for the holidays and prior to the start of the new administration.”

The term of the agreement is three years; for most covered employees this spans the period of August 1, 2017 through July 31, 2020. The wage increases will constitute 7.95% over three years, following the pattern of those negotiated with the Uniformed Officers Coalition:

In addition, the parties agreed on increases to longevity pay. The net cost of this settlement in the current fiscal year, including retroactive payments going back to August of 2017, is approximately $400M, which has already been funded.

The terms of the agreement must be ratified by UFA membership.

With this agreement, the City has reached pattern-conforming contract agreements for the current round of bargaining with approximately 91% of the unionized workforce.